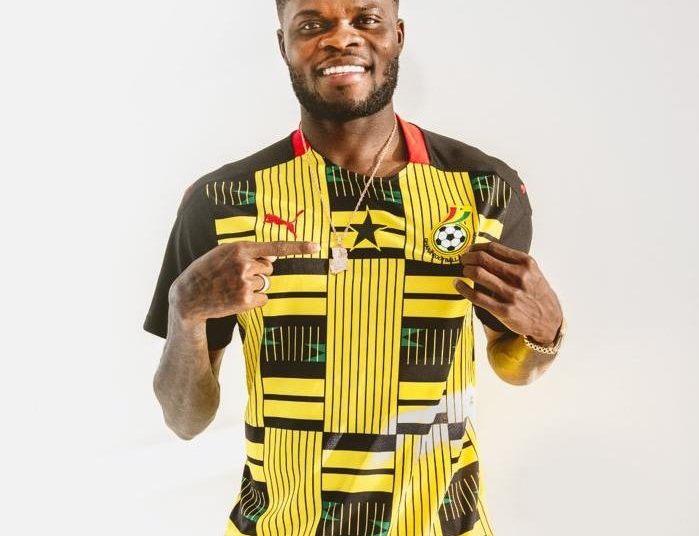 Atletico Madrid midfielder, Thomas Partey, was one of the most sought-after players in Europe right up until Transfer Deadline Day.

Following a very impressive season for his club, Partey was linked all summer with a move to some of the biggest clubs in Europe.

Premier League side Arsenal were the favourites to land a deal for the Ghanaian, having pursued him since January. 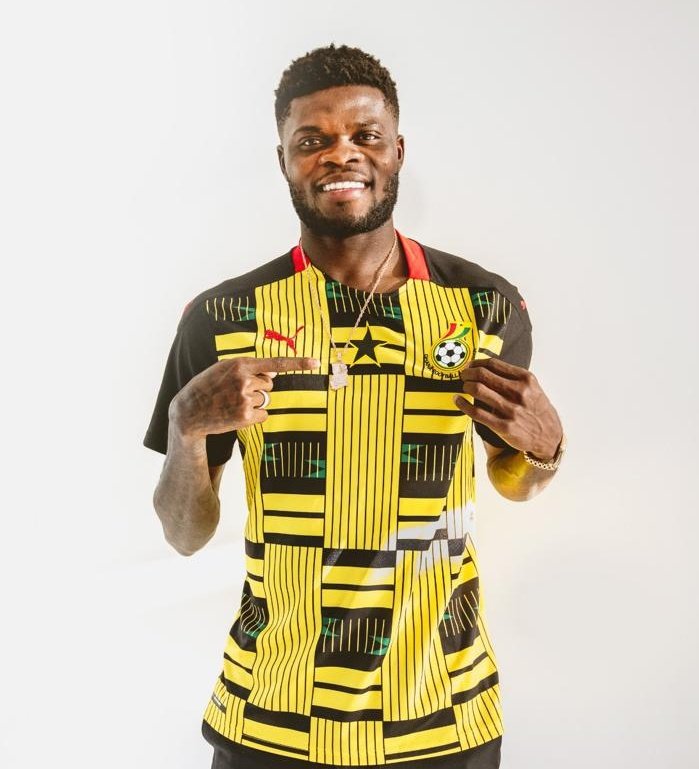 The English club are have finally got their man, paying his €50m release clause on Monday.

Ahead of his Gunners debut after the international break, the player is still a bit of an unknown quantity to many Premier League fans.

So here are a few things to know about Thomas Partey.