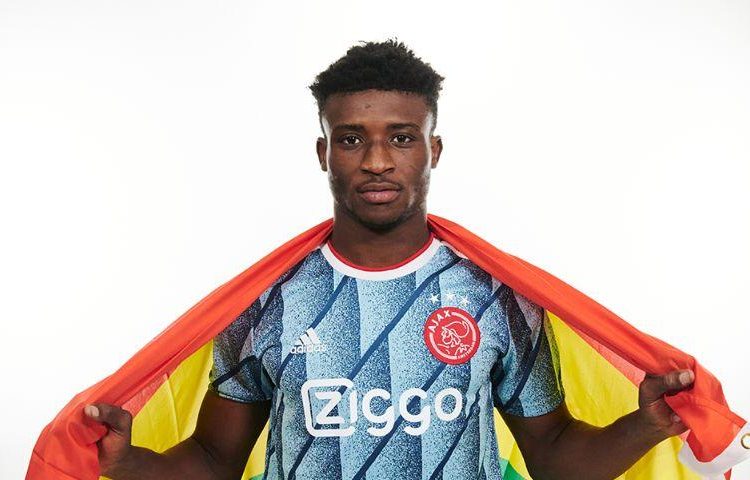 The Ghana Football Association have asked Ajax FC to release midfielder Mohammed Kudus despite confirmation that he has picked up an injury.

The 20 year old was named as part of the squad to take on Mali and Qatar in a double header of international friendlies but has declined the invitation after injuring himself.

Head coach of the Black Stars CK Akonnor however is keen on on having Kudus in camp despite his injury situation according to FA spokesperson Henry Asante Twum.

“The GFA is in talks with the officials at Ajax to release the player to join the team in camp, even if he wouldn’t take part in any of the matches, Asante Twum said.

“The coach wants to meet him and have some technical discussions with him, because this is the only opportunity he will have with the players before the AFCON qualifiers against Sudan.”

Meanwhile, Ghana Captain Andre Ayew and brother Jordan Ayew are among twelve of the players who have arrived in camp ahead of this week’s International friendlies against Mali and Qatar.

The remaining players are all expected to arrive in camp today to begin training at the Emir Sports complex in Antalya, Turkey.