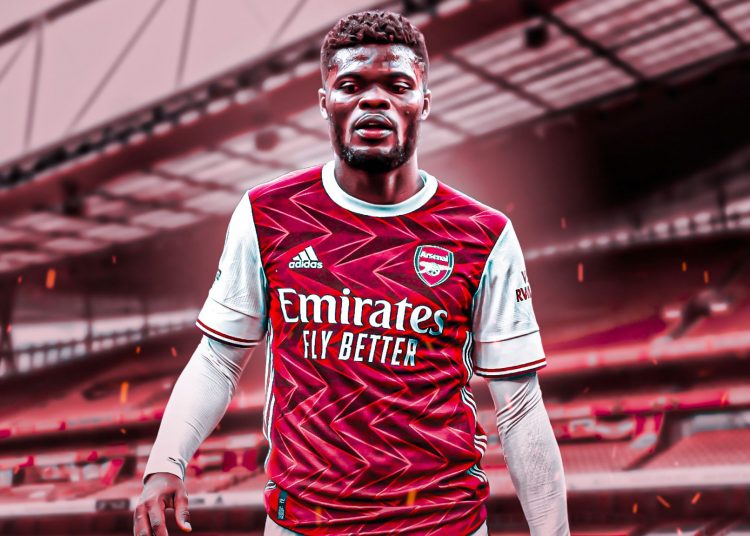 Aston Villa U – 23 head coach George Boateng has praised Thomas Partey’s ability to improve players around him with his approach to the game.

The versatile Ghanaian midfielder completed a transfer deadline day move from Atletico Madrid to Arsenal after his 45 million pound release clause was triggered.

He has since signed a four year deal with the Gunners and is reported to be among the team’s highest earners.

“Partey has been such an unbelievable pioneer in European football as he has put Ghana on the map.

“When I watched that Liverpool vs Atletico game in the champions league I thought he was outstanding.

“You can put any player beside him and that player will excel,” He stated in an interview with Citi Sports

Partey is expected to join his new teammates after the international break and will wear the number 18 jersey.