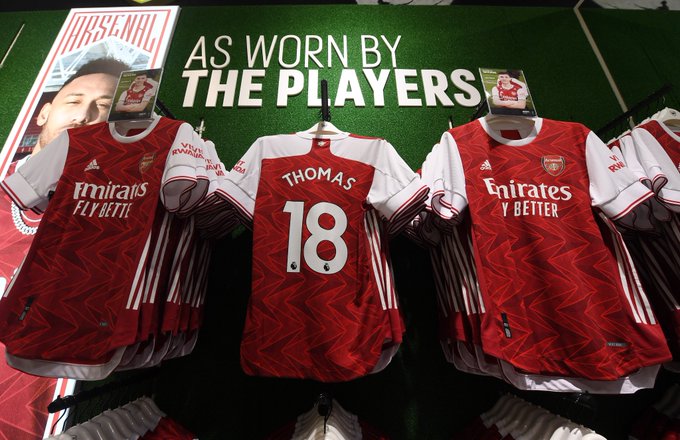 Thomas Partey’s €50 million move from Atletico Madrid to Arsenal was the story of Transfer Deadline Day.

Partey became the latest high-profile Ghanaian player to move to the Premier League after the Gunners activated his buyout clause and completed the deal on Monday night.

The fee paid for the midfielder eclipsed the amount Chelsea forked out for Essien back in 2005, making Partey the most expensive Ghanaian signing in Premier League history (discounting inflation of course).

15 years ago, Chelsea splashed the cash to acquire the services of Essien from Lyon. 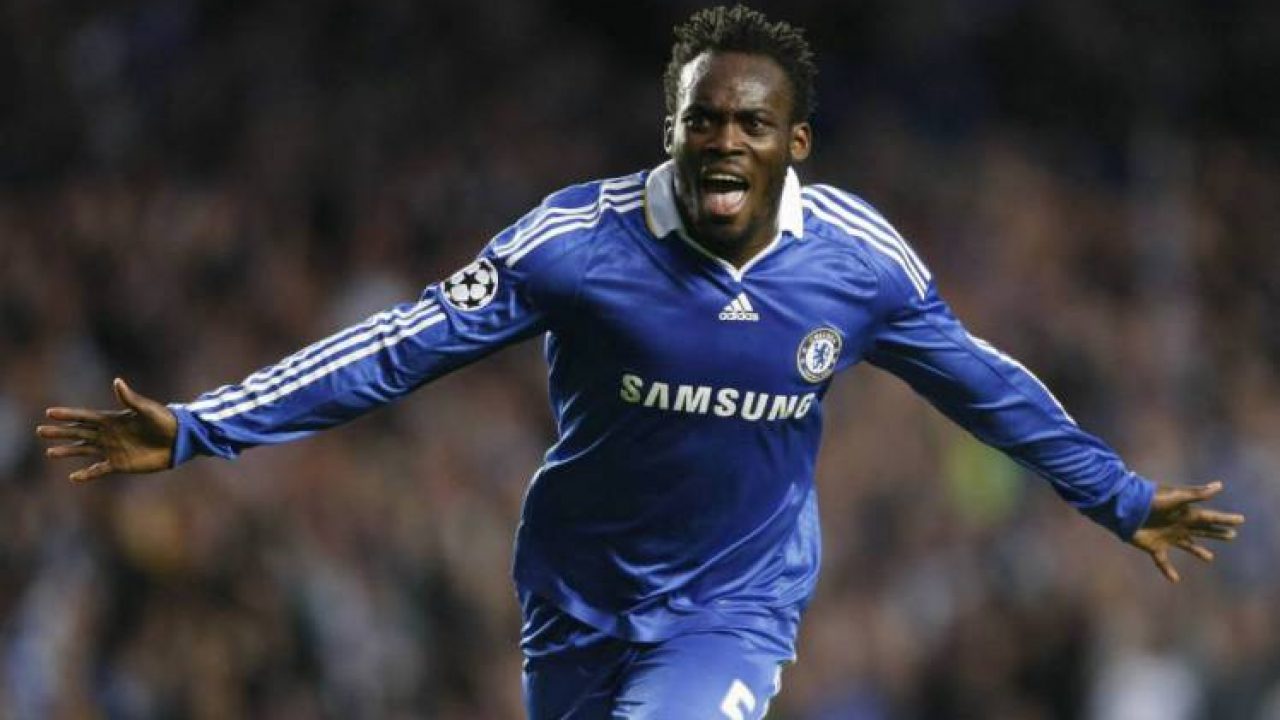 The Blues paid a fee of €38 million for the Ghanaian, who became an integral part of the dominant Jose Mourinho side of the mid-2000s.

10 years later, Chelsea paid 26 million euros for Baba Rahman, who remains at the club, from German side, Augsburg.

Andre Ayew has had a couple of big-money transfers since arriving in the Premier League. 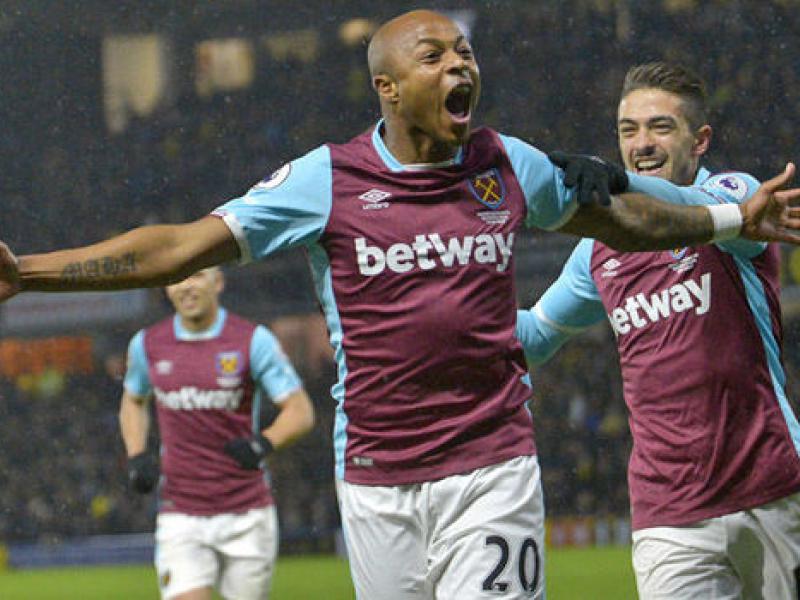 Ayew arrived in England from Marseille for free but then moved to West Ham from Swansea for €24.10m before returning to the Welsh club for €22.80m two years later.

Other players, including Jeff Schlupp, Asamoah Gyan, Jordan Ayew and Mohammed Salisu have all made moves worth over €10m in the last decade. 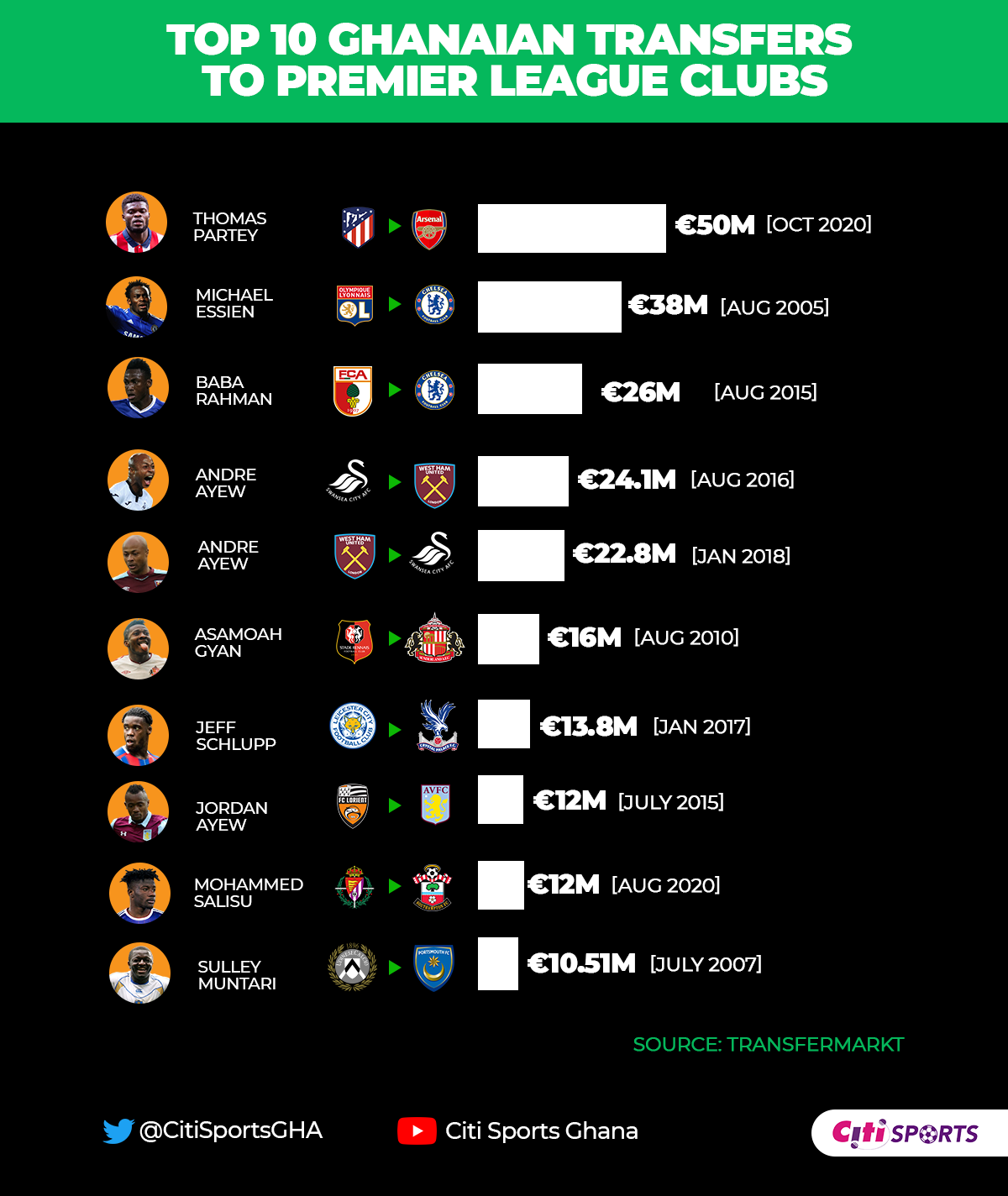