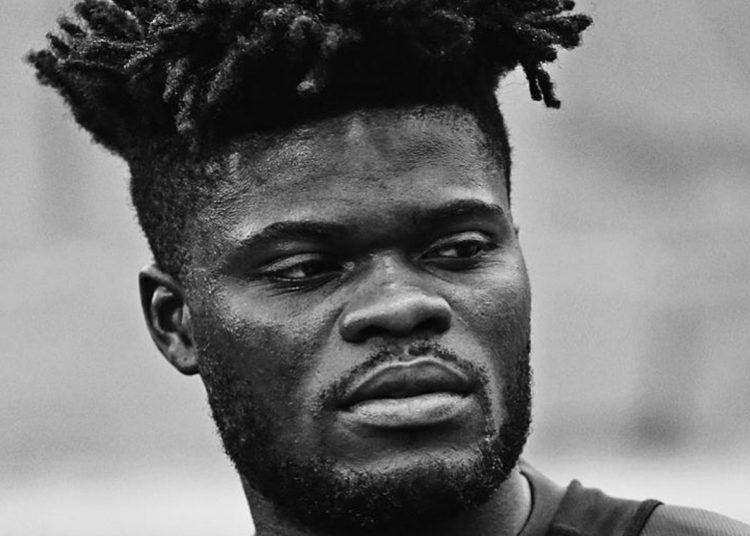 There has been a significant evolution in the career of Thomas Partey, who has journeyed from Ghana, through to Spain before landing a big-money move to Arsenal in England.

The 27-year-old completed his £45 million move from Atlético Madrid to Arsenal, becoming the most expensive Ghanaian in the league’s history, topping the prices fetched by Michael Essien when he joined Chelsea in 2005 and André Ayew, when he joined West Ham.

The Blues paid a fee of €38 million for the services of Essien, who became an integral part of the dominant Jose Mourinho side of the mid-2000s.

Ayew also arrived in England from Marseille for free but then moved to West Ham from Swansea for €24.10m before returning to the Welsh club for €22.80m two years later.

Arsenal paying the release clause for Partey and Atletico’s disappointment showed just how important he is as a player.

After putting up stellar performances in the last three seasons for Atlético Madrid, the midfielder gained a lot of attention from many top clubs, but he finally landed at North London to sign for Arsenal on transfer deadline day.

Partey didn’t start his career in Spain, he first burst into the scenes in Ghana, helping Tema Youth gain promotion from Division Two to the country’s top-flight league in the country. But before Tema Youth, he played colts football with Odometah FC.

It was there he earned a move to Atlético Madrid through the help of his agent who scouted him.

The bankroller of the Tema Youth described Partey as the club’s greatest export in an interview on Joy FM.

“If you check the numbers, it is an undeniable fact that Joseph Paintsil has given us our biggest transfer, but judging from those who have progressed to the highest level, I will say Thomas Partey has been excellent.”

“This was a player at a given point coming from the reserve bench of Tema Youth.

“Until we got the premiership where he could have started, Thomas at Division One was a reserve player so, if you want to more or less do a fair assessment of what he has been able to do in terms of progression after Tema Youth, it is Partey who has been one of the best if not the best,” he added.

Baba Iddrisu aims to entrench himself within Black Stars squad