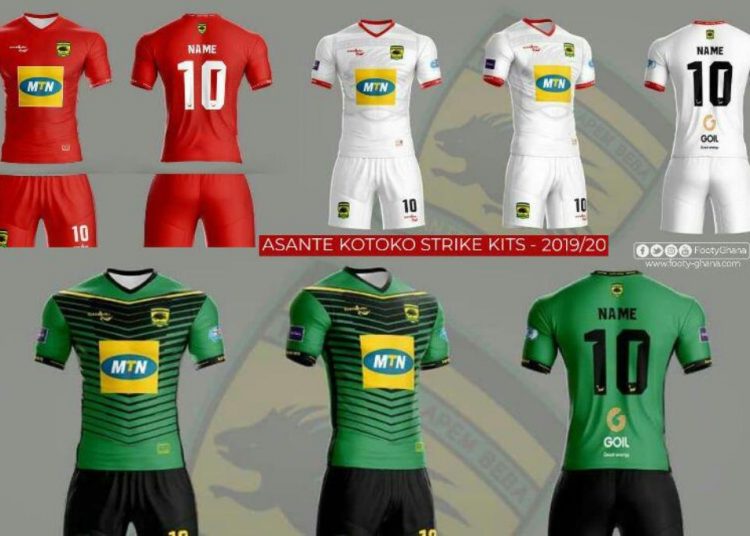 Kotoko and the kit manufacturing giants signed a contract back in 2019 which was set to last for three years.

However, in a press release issued on Wednesday and signed by the CEO, Nana Yaw Amponsah, the club revealed their decision to end their relationship with the kit manufacturer.

The club has however disclosed that a new kit sponsor will be announced soon.