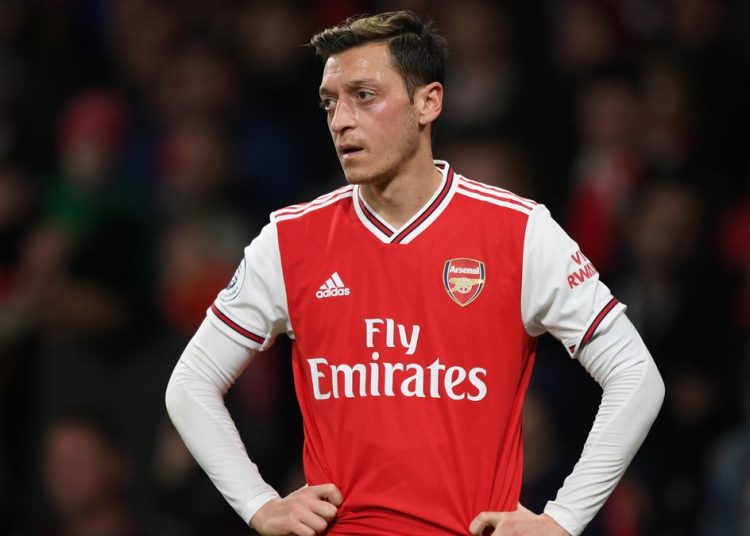 Midfielder Mesut Ozil has been left out of Arsenal’s Europa League squad for the forthcoming campaign.

The 31-year-old’s future at the club remains uncertain after being persistently left out of the side by manager Mikel Arteta.

The Germany international has not played for the Gunners since March.

New £45m signing Thomas Partey has been included in the squad before their first Group B fixture against Rapid Vienna on 22 October.

There is also no place in Arsenal’s squad for defenders Sokratis Papastathopoulos or William Saliba.

In addition to Rapid Vienna, the Gunners will also face Irish side Dundalk and Molde from Norway in the group stages.

On Tuesday, Ozil, who joined the club for a then record £42.4m in 2013 and whose contract is set to expire at the end of this season, said he would pay the salary of the man who plays club mascot Gunnersaurus.