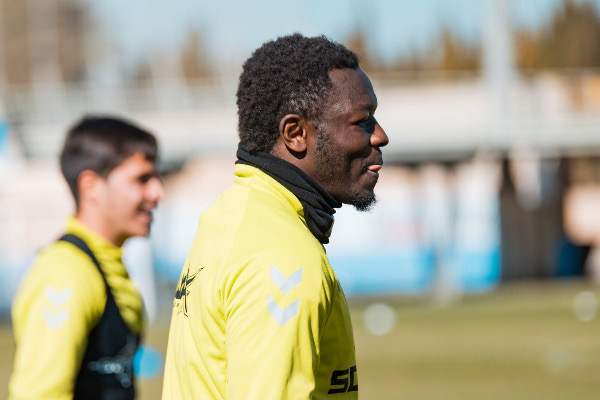 Former AC Milan midfielder, Sulley Muntari, has turned down an offer from South African side, Maritzburg United, in favour of a possible move to Kaizer Chiefs.

According to Muntari’s South Africa-based agent Sipho Shaven, the 35-year-old has expressed his desire to play in the South African Premier Soccer League.

“He has given me a mandate to talk to clubs in South Africa. He is very keen to play in the PSL next season,” Shaven told South African media outlet, KickOff.com.

Muntari, a UEFA Champions League winner, is a free agent after his short-term contract with Spanish side Albacete expired at the end of last season.

Despite Muntari’s strong desire to sign for Chiefs, the club are currently banned by FIFA from signing any player for the next two transfer window periods, unless their appeal to the Court of Arbitration for Sport is successful.

SuperSport United and Orlando Pirates are also said to be monitoring the situation and could make an offer soon.

Should the move to Kaizer Chiefs materialise, Muntari would be the highest-profile foreigner to come to the PSL since former Arsenal, Fulham and West Ham star Luis Boa Morte joined Orlando Pirates in 2012.