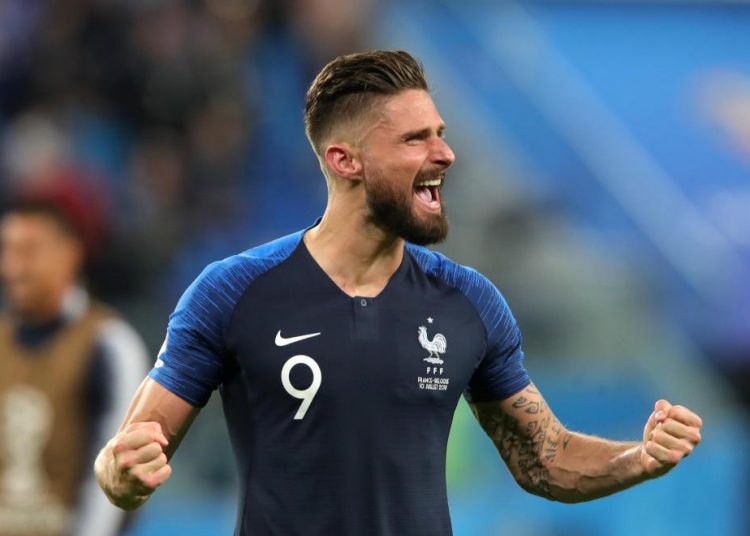 The 34 year-old scored twice in the first half to take his tally to 42 on his 100th international appearance, nine adrift of Thierry Henry’s record.

Didier Deschamps’ side also benefited from Vitaliy Mykolenko’s own goal and although Viktor Tsygankov pulled a goal back for 4-1, the visitors were outclassed in Paris.

The thrashing marked the worst defeat in Ukraine’s history, with the side now managed by former AC Milan and Chelsea striker Andriy Shevchenko.