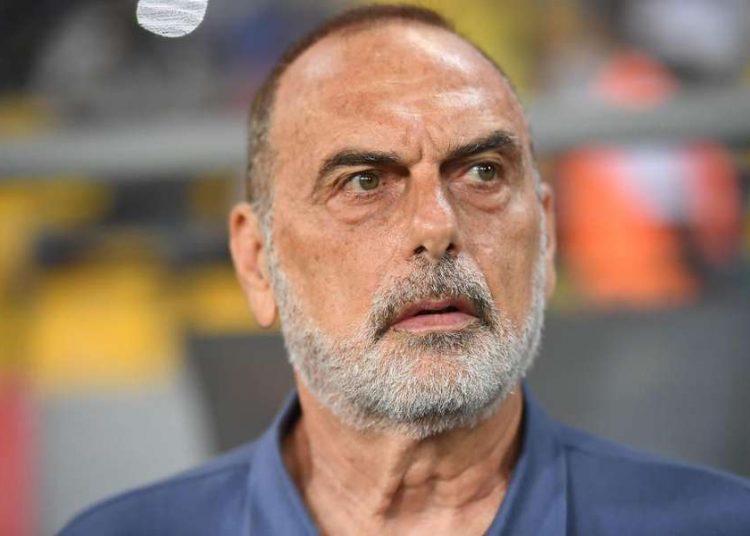 Partey joined the English Premier League side for £45 million from Atletico Madrid after the club completed a late raid for the Ghana International on deadline day.

Grant, who led Ghana to the 2015 AFCON finals and handed Partey his first call-up to the Senior National team says he will make a big difference for Arsenal.

“He is a very good player, a player that can make them balanced because he can control the ball, he will not give the ball away.” He said.

“He is very strong to win the ball from other teams, he won’t score a lot of goals but he will score a few goals and will give assists, but his strength is to give the team balance which is very important today in football.”

The 27 year-old had an impressive spell under manager Diego Simeone at winning the Uefa Europa League in the 2017/18 season as well as the Uefa Super Cup in 2018.

Partey is likely to make his debut for the gunners when they face Manchester City on October 17 at the Etihad Stadium.