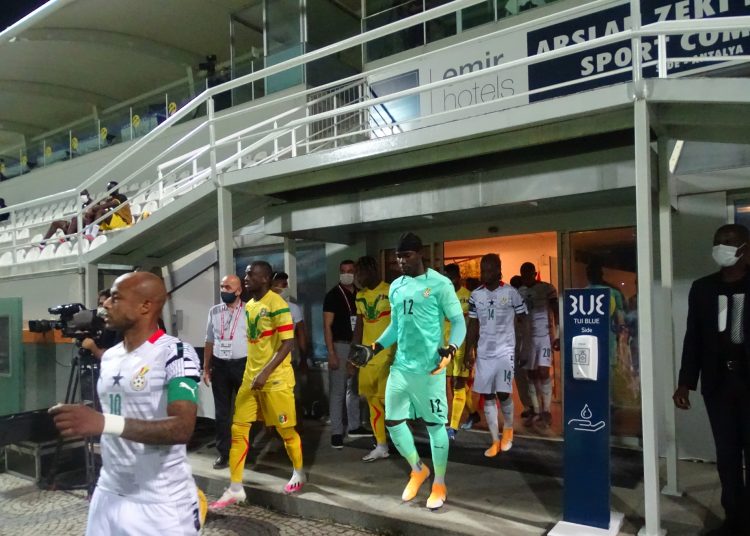 Following the disappointing 3-0 loss to Mali on Friday, Black Stars head coach C.K Akonnor has made five changes from that side ahead of their friendly against Qatar

Goalkeeper Lawrence Ati-Zigi, who conceded all three goals has been left out of the lineup, with Richard Abalora handed his first start for the senior national team.

Akonnor shuffles his backline almost entirely, with Benson Annan and Joseph Aidoo slotting in at right-back and centre-back.

Alexander Djiku drops into the back four while Gideon Mensah keeps his place at left-back.

Baba Iddrisu replaces Bernard Mensah in midfield while Samuel Owusu comes into the side for Eugene Ansah.

Thomas Partey, captain Andre Ayew and Jordan Ayew all start for the Stars. 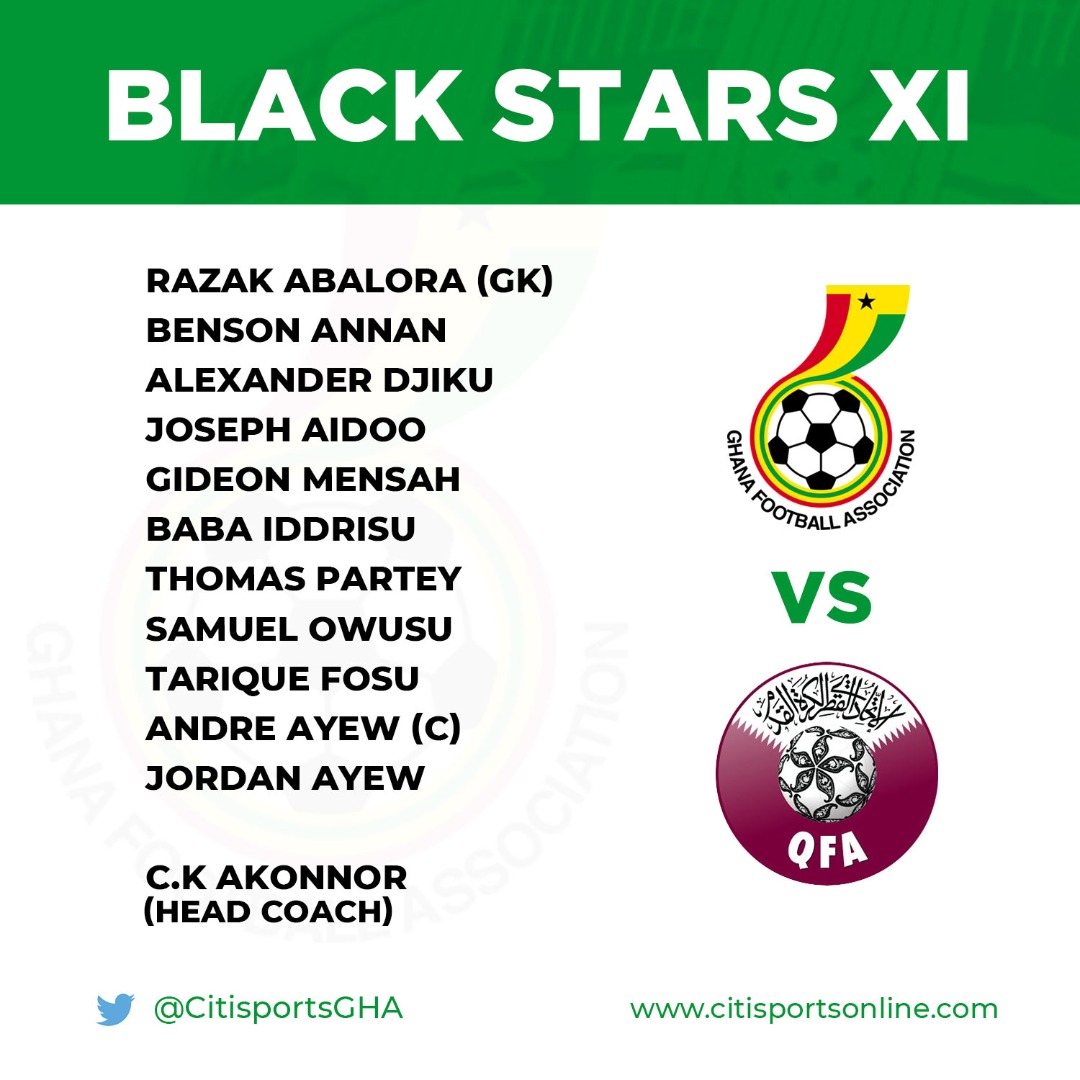