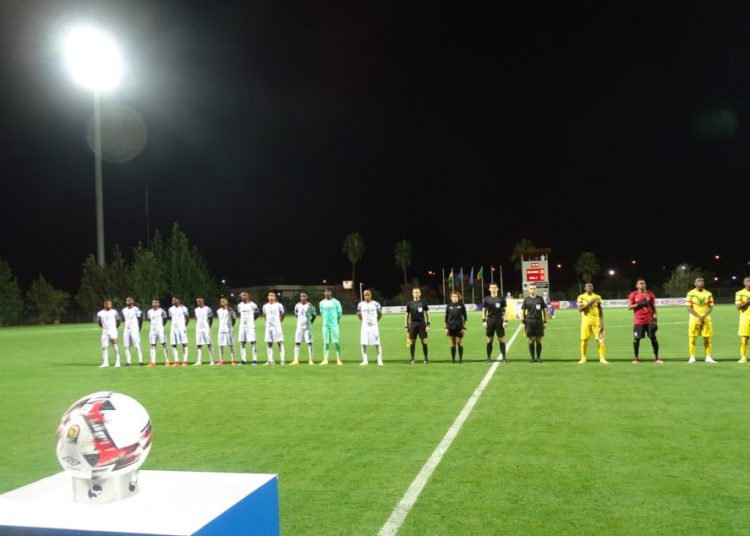 Nicholas Opoku is out of the match after suffering a bruised muscle in his right leg against Mali.

C.K Akonnor has made five changes to the side that lost to Mali with keeper, Richard Abalora; right-back Benson Annan; centre-back, Joseph Aidoo; midfielder, Baba Iddrisu and winger, Samuel Owusu coming in.

Black Stars head coach, Charles Kwablan Akonnor would not have expected that a friendly match against Qatar, in only his second match in charge, might be considered a must-win but it just might be.

Following a devastating debut loss against Mali last Friday, Akonnor is under some early, though not significant, pressure to prove his critics wrong.

The 3-0 loss did not go down well with most Ghanaians, with many criticising the team selection, the players’ effort and the eventual outcome.

A number of people have also suggested that having spent barely 48 hours with his new side, as well as some key withdrawals from the squad, it would be unfair to criticise Akonnor too heavily or lay the blame entirely at his doorstep.

However, Ghanaians expect a win whenever the Black Stars take to the field, and with Friday’s loss still visible in the rearview mirror, Akonnor will be desperate for a good result in today’s match against Qatar to banish any festering doubts.

The Black Stars players will be desperate to put poor individual performances against Mali behind them.

Captain Andre Ayew and Jordan Ayew had a night to forget while Thomas Partey failed to show Arsenal fans too much of the quality that drove the Gunners to sign him.

Gideon Mensah bore the brunt of the criticism that came at the team and will hope for a better showing in today’s match. 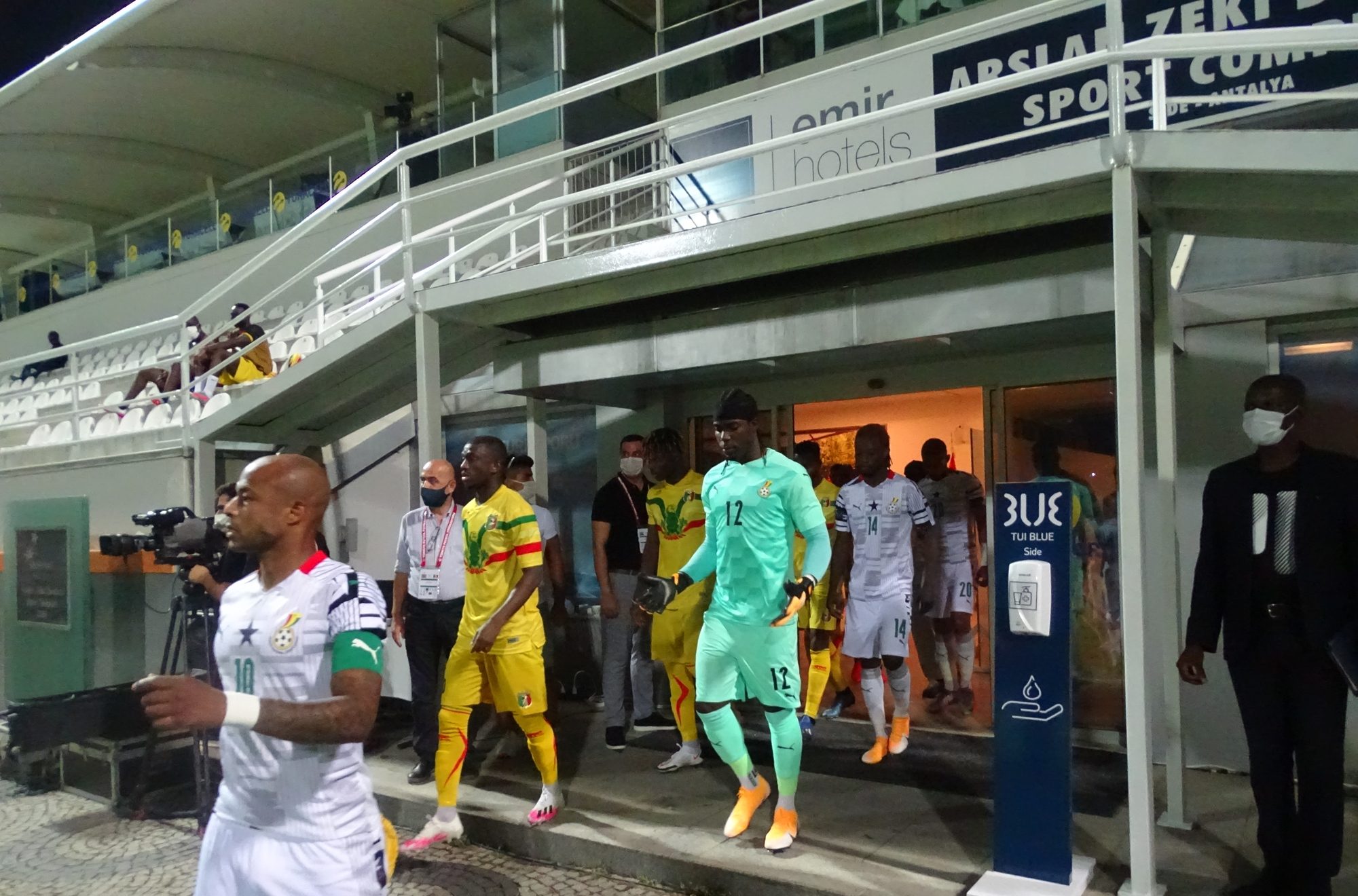 Goalkeeper, Lawrence At-Zigi, unfortunately, drops out of the side and is replaced by debutant Razak Abalora.

Qatar rose to the pinnacle of Asian football when they became Asian Champions in 2019.

Their run to the trophy was an impressive one as they finished the tournament unbeaten, conceding only one goal – to Japan in the final.

Felix Sanchez’s side have risen from minnows to one of the most feared sides on the continent.

With the 2022 World Cup getting ever closer, the hosts are eager to test their might against one of Africa’s best.

Jordan Ayew: “It’s a game where we have to do better. We weren’t good enough in the first game, we all know, we are all professional players and we all know we didn’t` do well against Mali and we need to do better and at least start by having a good solid performance and after, the results will follow.”

C.K Akonnor: “The players didn’t know themselves because most were debutantes. It’s also the first time they’re playing together, we trained for only two days and there was a lack of understanding as well. I won’t blame the players, but the key thing was that the team was not organised. Mali didn’t play anything extraordinary but they were organized; that handed them the victory.”

This is the first time the Black Stars are playing Qatar at the senior level.