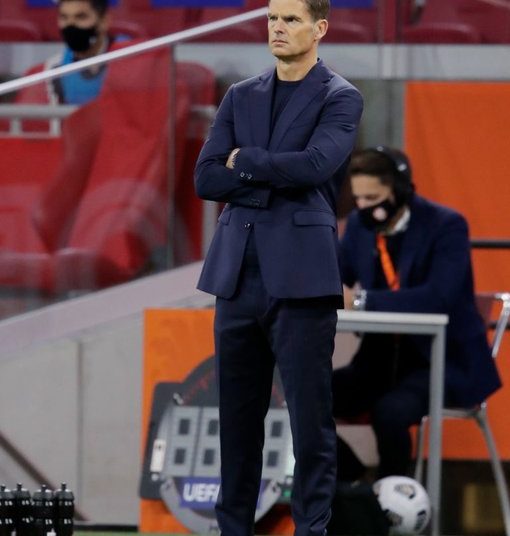 Frank de Boer’s wait for a first win as boss of the Netherlands goes on after a goalless draw with Bosnia-Herzegovina in the Nations League.

De Boer’s reign got off to a disappointing start with a 1-0 friendly defeat by Mexico on Wednesday.

The Netherlands were poor but went close to a winner when Luuk de Jong’s header was saved by Ibrahim Sehic.

Miralem Pjanic saw a decent low strike saved by Jasper Cillessen for the hosts in the second half.

The result means the Netherlands have four points from three Nations League games and are second in Group A1.

Bosnia-Herzegovina are bottom of the standings with two points from their three games.