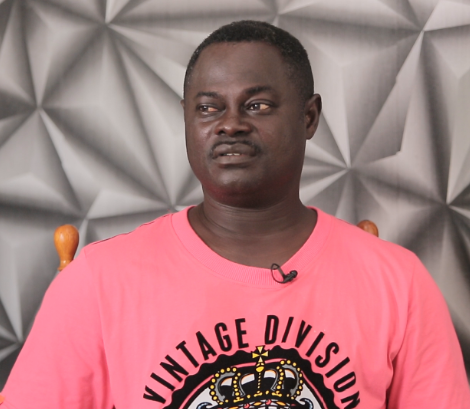 The versatile midfielder is currently with the Black Stars in Turkey but is expected to join his new teammates after the international break.

According to Lamptey, Partey’s experience in an elite league such as the La Liga should help him adjust.

“He has to fasten his seat belt.” He said in an interview on Citi TV’s the Tracker.

“His move to Arsenal is good for Ghana because after myself, Tony Yeboah, Essien, Asamoah Gyan and the others, the amount of Ghanaians in the Premier League reduced but now Jordan and Partey have taken over.

“I wish him all the best, I know the challenge is going to be tough but I am sure he is matured enough.

“He has played at the highest level so he should be able to face it.” He concluded.

The 27 year-old had an impressive spell under manager Diego Simeone, winning the Uefa Europa League in the 2017/18 season as well as the Uefa Super Cup in 2018.

Partey is likely to make his debut for the gunners when they face Manchester City on October 17 at the Etihad Stadium.