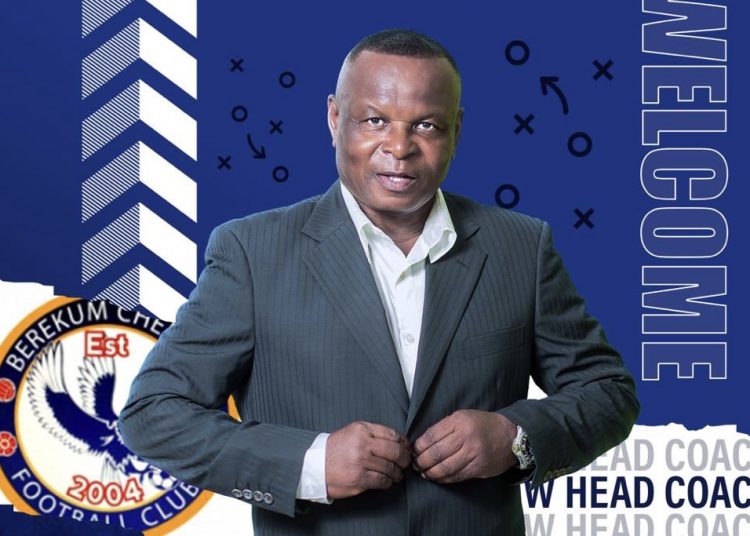 Ghana Premier League side, Berekum Chelsea, have announced the appointment of Michael Hesse Odamten, as their new Head Coach.

He served as a development coach for the Greater Accra FA, as well as stints Cheetah FC and St Mirren.

Berekum Chelsea were high flying in the 2019/2020 GHPL season, lying in 2nd place before the league’s cancellation.