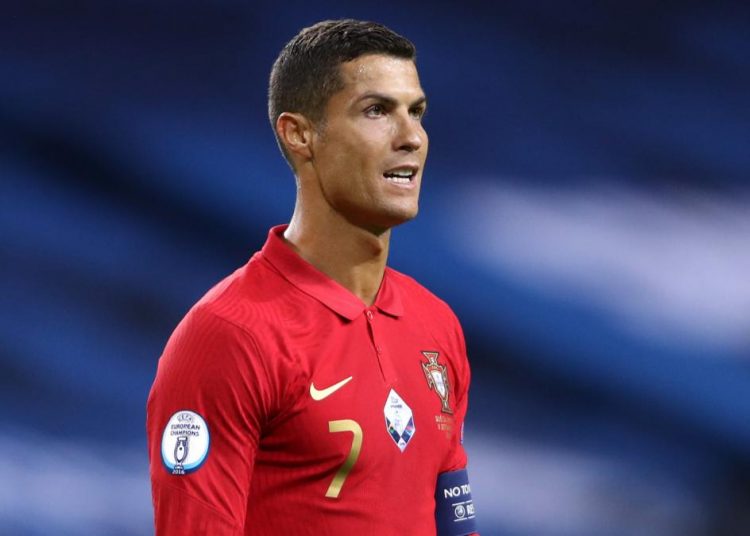 The Juventus star was in the Portugal teams that drew with Spain in a friendly and then with France in the UEFA Nations League last Sunday.

A statement from the PFF said the forward is “doing well, without symptoms, and is in isolation.”

He will however miss their UEFA Nations League match against Sweden on Wednesday.

All other members of the squad were also tested but received negative results.

“Following the positive case, the remaining players underwent new tests this Tuesday morning, all with a negative result, and are available to Fernando Santos for training this afternoon, in Cidade do Futebol,” the statement said.

“The game (against Sweden), counting for the qualification phase of the Nations League, is scheduled for Wednesday, at 19:45, in Alvalade.” 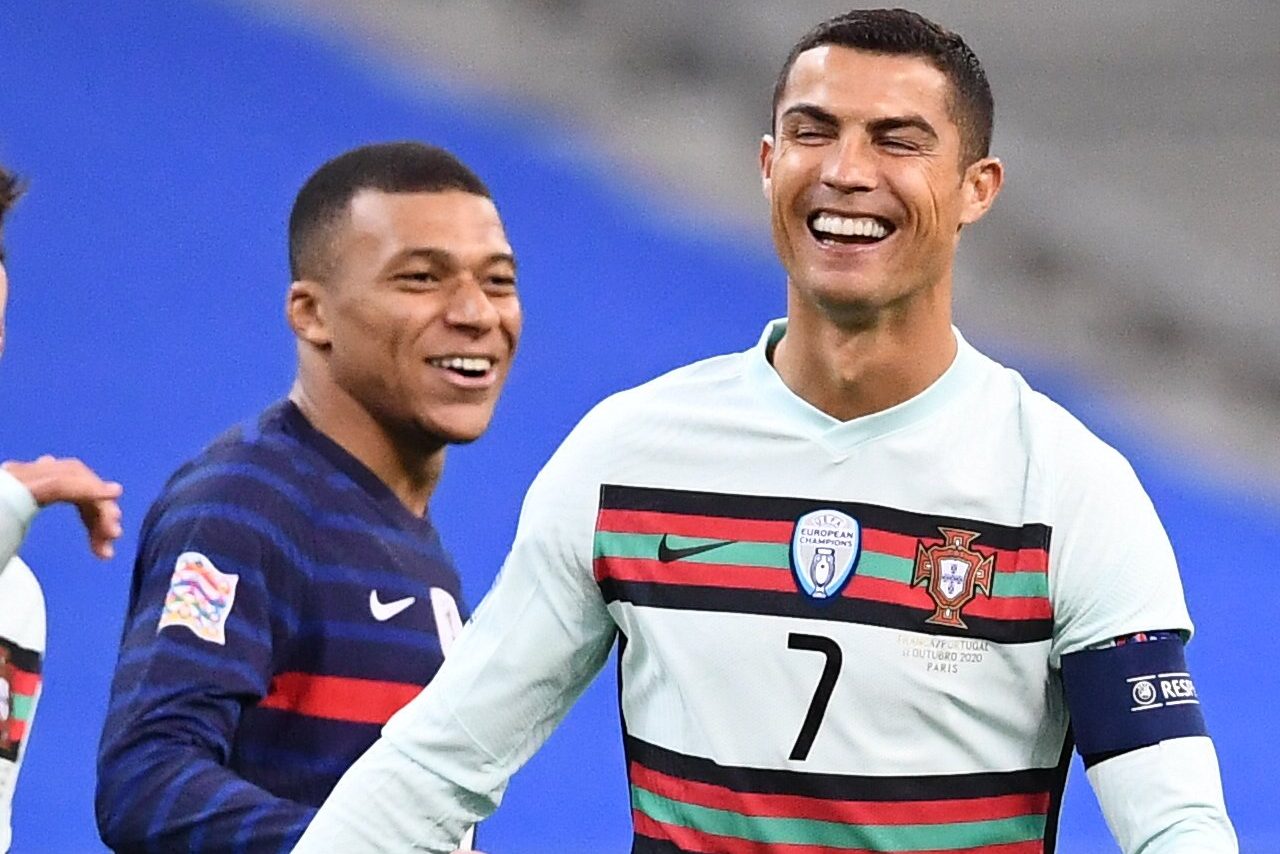 Football came to a standstill earlier in the year as the disease reached pandemic levels, with some major leagues being forced to suspend their campaigns temporarily and, in some cases, permanently.

A number of leagues were able to, however, complete their seasons, following strict social distancing and testing protocols.

The new season has started in earnest across most of Europe with many of the protocols remaining in place.

Fans remained barred from a number of grounds, while a number of countries have begun limited seating.

In March, Cristiano Ronaldo addressed his fans on the pandemic with an emotional message on Instagram.

He advised everyone to adhere to the safety measures as the world deals with the disease that has so far claimed over a million lives.

“I speak to you not as a football player, but as a son, father, a human being concerned with the latest developments that are affecting the world,” he wrote.

“Protecting human life must come above any other interests, Ronaldo added in his post. I would like to send my thoughts to everyone who has lost someone close to them, my solidarity to those who are fighting the virus, like my teammate Daniele Rugani, and my continued support to the amazing health professionals putting their own lives at risk to help save others.”

Due to Italy’s new quarantine rules, Ronaldo will need to isolate for at least 10 days.