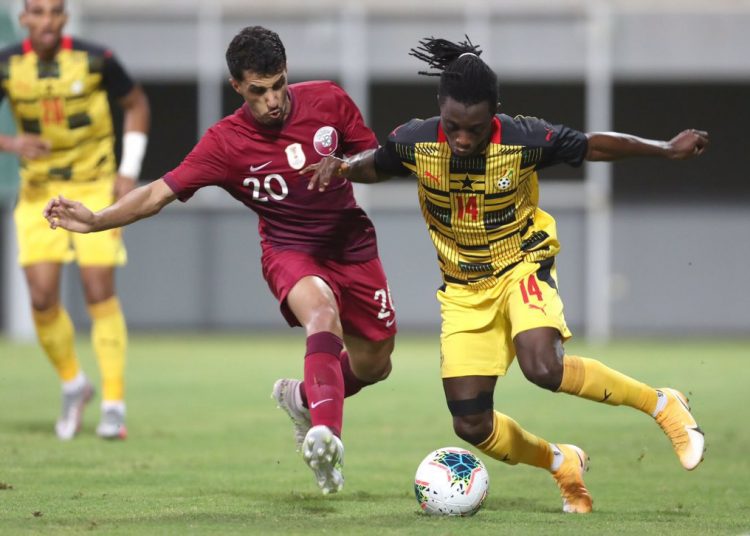 The Black Stars of Ghana returned to winning ways as they beat Qatar 5-1 in Charles Akonnor’s second game as head coach of the Black Stars.

At the end of the game, the Citi Sports team rated the individual performance of the team as they recorded their first win in two games.

Razak Abalora: 5.5 – Had little to do but was confident, commanding the backline very well.

Benson Anang: 6.0 – He was the weakest link in the defense but came up with some good attacks and crosses.

Joseph Aidoo: 6.0 – Could have done better with the Qatar goal and looked nervous sometimes.

Samuel Owusu: 9.0 – He was Ghana’s primary threat and constantly gave the team the needed width and penetration.

Dede Ayew: 9.0 – Led by example. Found himself at the right places at the right time to grab his two goals of the game.