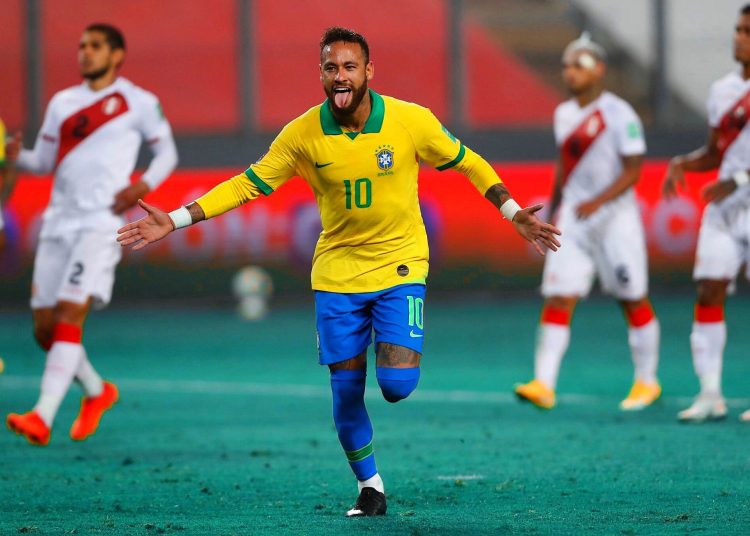 PSG forward, Neymar, was in fine form as he helped Brazil beat Peru 4-2 in their 2022 World Cup qualifier.

Neymar scored a hat-trick and was a menace all night for Peru who took the lead twice in the game but were ultimately overpowered by the visitors. 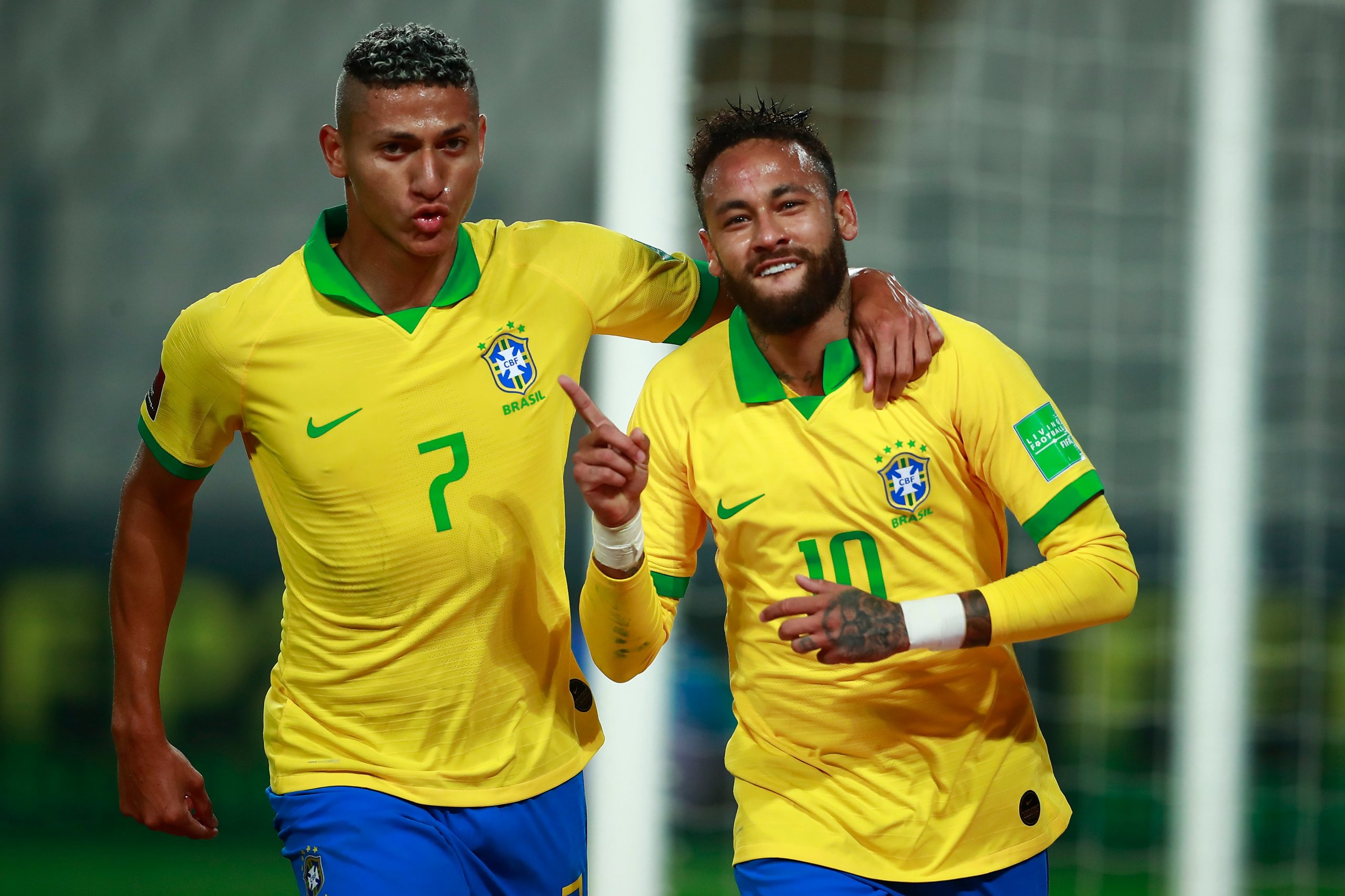 Neymar scored two penalties either side of Richarlison’s strike to put Brazil ahead late in the game.

He then tapped in stoppage time to seal the win and his treble.

His goals took him past Ronaldo into second place on the list of Brazil’s all-time goalscorers. 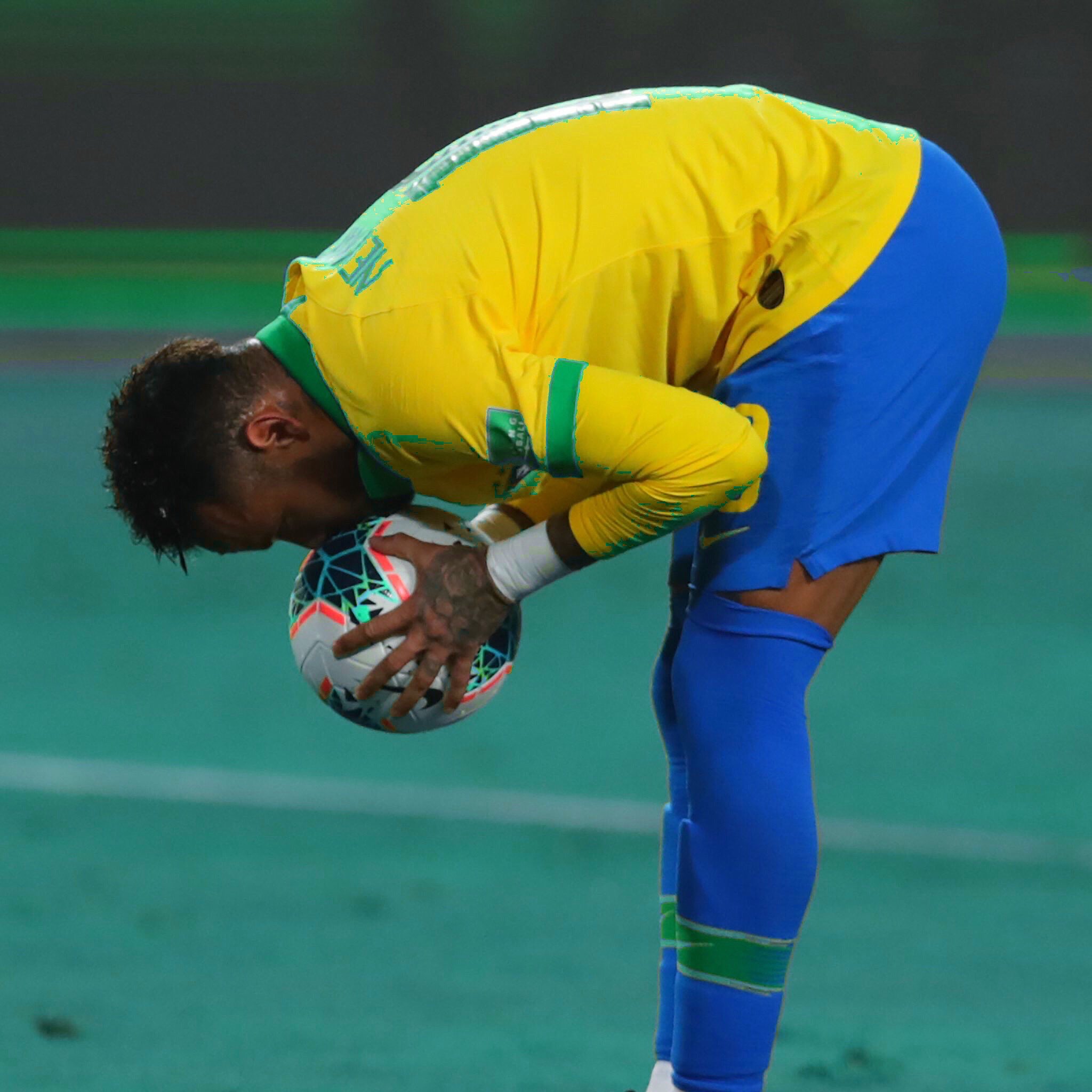 With 64 international strikes, Neymar is just 13 goals behind Brazil legend Pele, who found the net 77 times for the national team.

Brazil and Argentina top the group so far with the first four teams qualifying automatically, while the fifth-place team goes into a playoff.

Take a look at Neymar’s wonderful performance below: