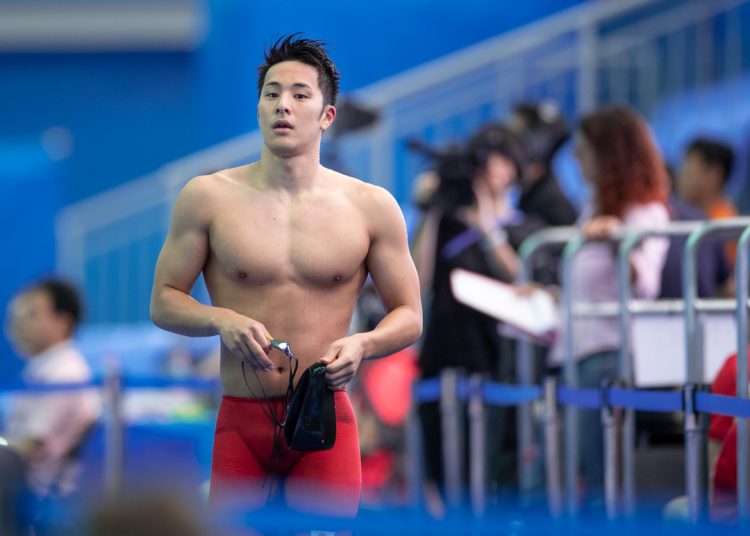 Four-time world champion Daiya Seto has been suspended for the rest of the year by the Japan Swimming Federation after having an extra-marital affair.

The 26-year-old has been banned for breaching the governing body’s sportsmanlike conduct standard.

The reigning 200m and 400m individual medley world champion stepped down as captain of Japan’s Olympic swim team after admitting to the affair.

He will be eligible to compete at the delayed Tokyo Olympics in 2021.

“I think my apology is to continue swimming, restoring the trust of my family, who have been deeply hurt by my irresponsible behaviour,” Seto said.

“I would like to seriously face swimming with the determination to start over so that my family and everyone will recognise me as a swimmer again.”