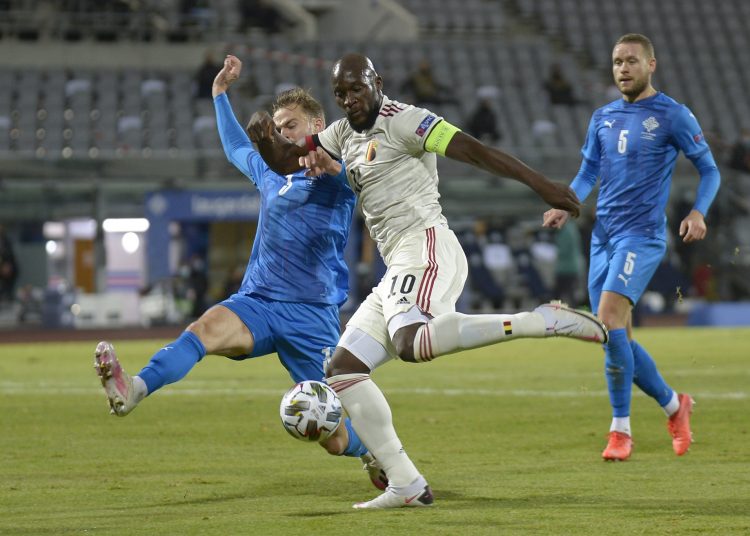 Romelu Lukaku scored twice as world number one side Belgium beat Iceland to move top of Nations League group A2.

Inter Milan striker Lukaku got both goals in the first half, one a penalty, to take him to 55 goals for Belgium. 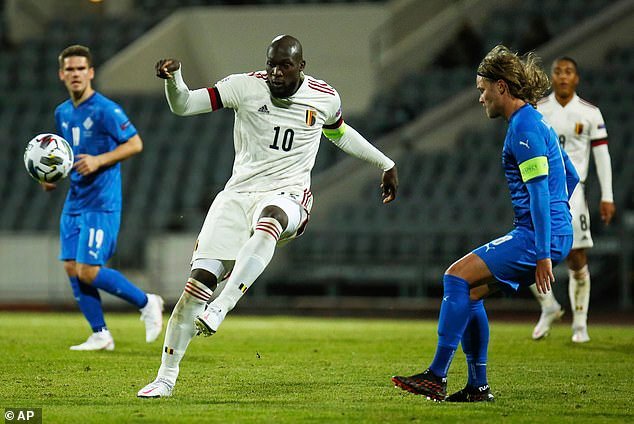 Birkir Saevarsson had equalised for Iceland but the hosts are looking at relegation to League B after losing all four games in the group so far.

Belgium moved ahead of England after Gareth Southgate’s side suffered a 1-0 loss against Denmark at Wembley. 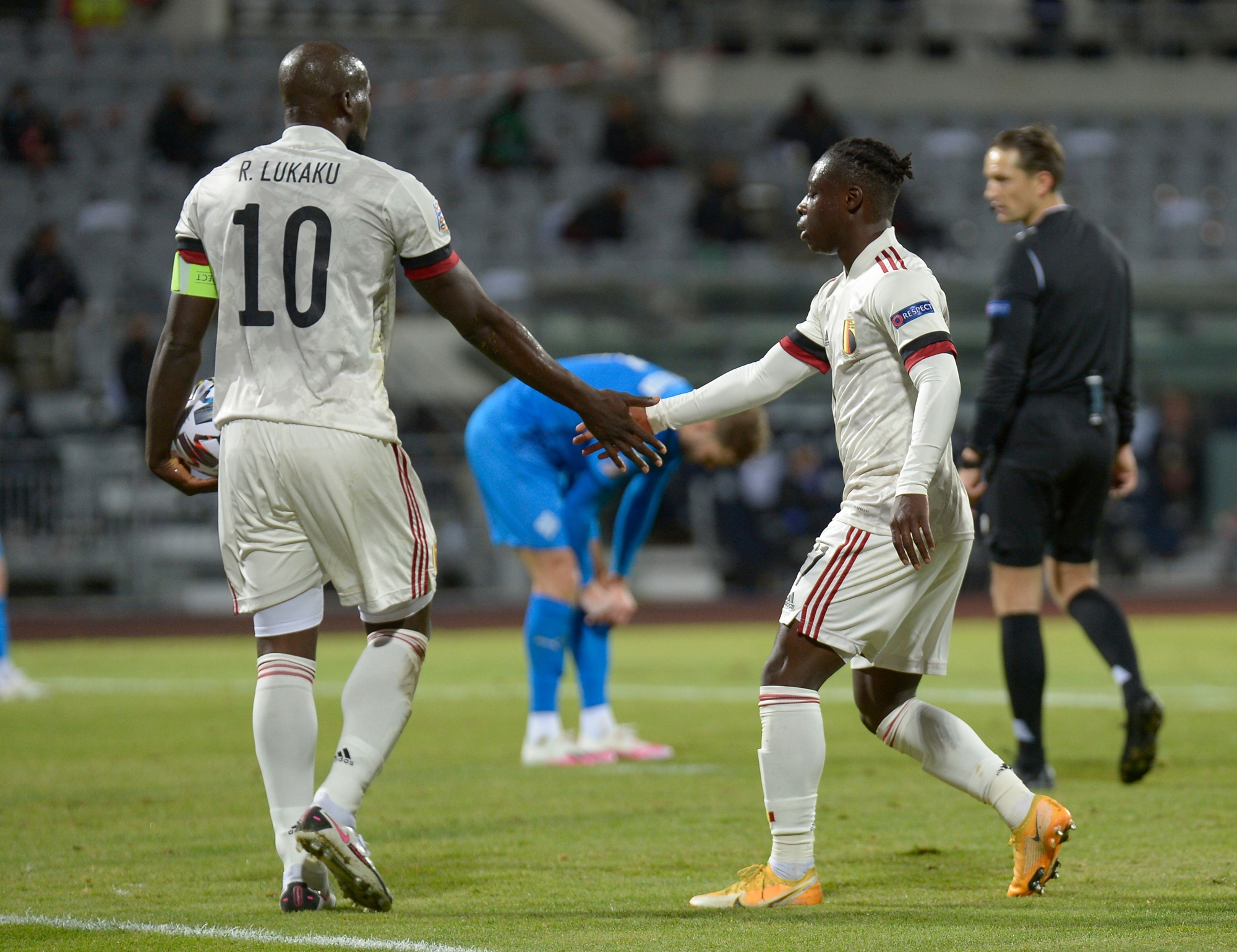 Denmark’s win leaves them second in the group.

Gyan and Yeboah tied for Ghana's greatest ever striker : Odartey-Lamptey