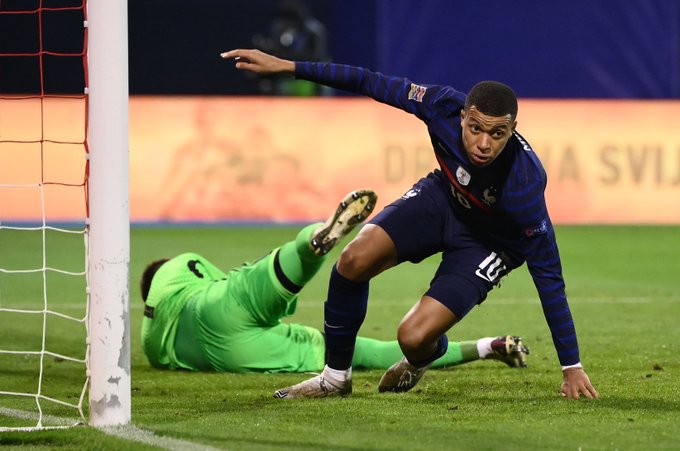 Kylian Mbappe scored the winner as France kept up their unbeaten Nations League record by beating Croatia in a repeat of the 2018 World Cup final.

Antoine Griezmann had crashed in the opener via the underside of the bar after eight minutes.

Ex-Everton midfielder Nikola Vlasic poked in an equaliser in the Group A3 match, before Mbappe struck. 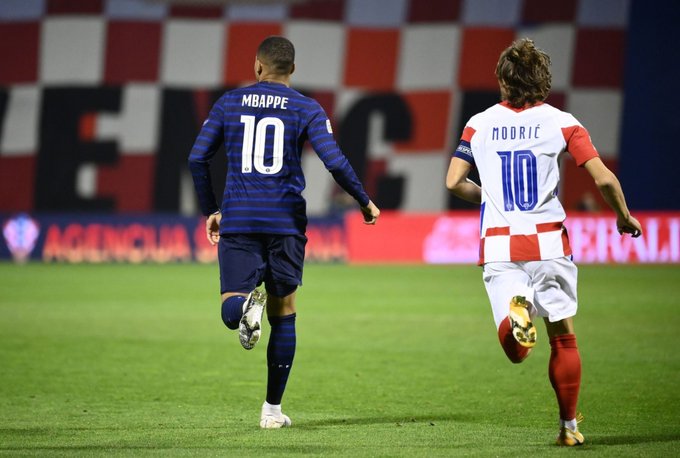 Croatia should have found another equaliser in injury time but ex-Leicester striker Andrej Kramaric scuffed a shot straight at Hugo Lloris from inside the box.