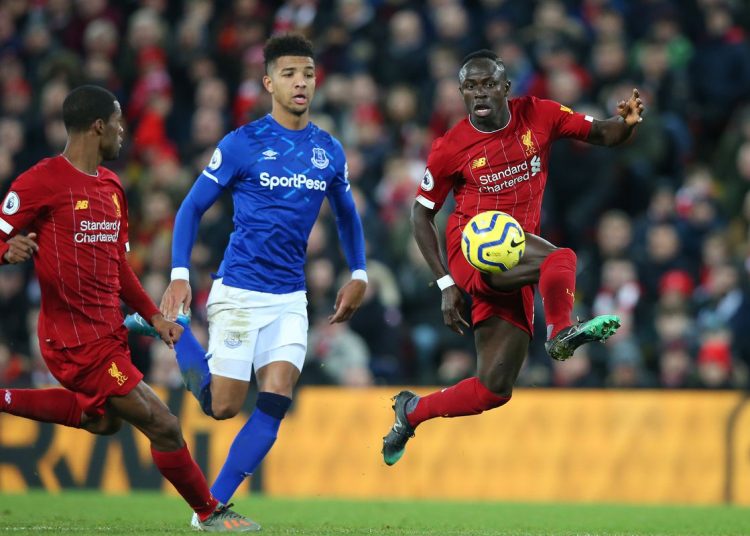 On Saturday 17th October, the city of Liverpool will come alive as Everton and Liverpool contest the first Merseyside Derby of the 2020/21 season. This Derby is one however that comes with a twist, for the first time since Everton’s golden period in the 80s this is a genuine top of the table clash between the defending champions and their city rivals who have suddenly put the league on notice. Liverpool will be looking to make a statement after their 7-2 humbling by Aston Villa before the break whilst Everton will be looking to continue their perfect start.

Carlo Ancelotti’s move to Everton was seen as the last big payday of one of the greatest managers of the last two decades. After being sacked by Bayern and Napoli, it seemed Ancelotti had fallen out of the bracket of elite managers and had settled for a team with champagne aspirations with a grape juice squad. However, this summer despite the financial impact of the COVID 19 pandemic Ancelotti was backed heavily in the market with James Rodriguez being the crown jewel in a strong window. The former Real Madrid and Monaco star was the breakout star of the 2014 world cup but his stock has fallen since then. Coincidently, 2014 was the year Don Carlo won his third Champions League title, an achievement that none of his contemporaries bar former protégé Zinedine Zidane can match.

Together, these two men, who it seemed had their days at the highest level behind them have reenergized a sleeping giant of English football and will have the blue half of Liverpool dreaming of glory once again. 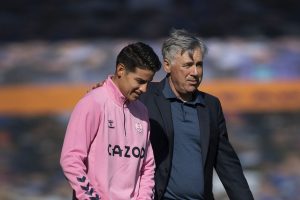 On the other side of Stanley Park, things are not quite as rosy. Liverpool may be defending champions but an embarrassing capitulation to Aston Villa, a leaky defence, and a keeper who looks to have forgotten the art of goalkeeping make for grim reading. However, it is still early days and Allison will eventually return but by then will the title be out of reach? It’s difficult to say.

Whilst Everton’s newest star is a rehabilitation project, Liverpool may have pulled off the coup of the summer with the signing of midfield general Thiago Alcantara. The Spaniard’s incisive passing and superb ability in tight spaces adds a dimension Liverpool have lacked in their European and domestic victories. Coming off an excellent season where he was exquisite for Bayern Munich in their run to Champions League glory Thiago could lay claim to the best midfielder in the world and Liverpool signed him for a measly 25m. Thiago is yet to make a substantial impact in a Liverpool shirt due to when he joined and a case of COVID 19 but expect him to show his quality as the season progresses.

The derby against Everton may be the ideal time to stage his official coming out party. 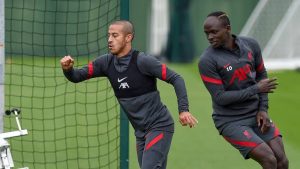 On the side of Everton, despite James’ sparkling performances the man to watch is his teammate, Dominic Calvert-Lewin. DCL as he is known has 6 goals in 4 games so far this season. It is even more amazing when you consider that he had only managed more than 6 league goals exactly once in his career. With James supplying him, and Richarlison in support we can expect DCL to equal if not better last season’s tally of 13 league goals.

Klopp will have a lot to think about in terms of selection. Joe Gomez has looked decidedly average and has been exploited by Grealish, Harrison and Watkins amongst others over the past few weeks. The young English centre back has really struggled, and Klopp might opt to use Fabinho alongside Virgil Van Djik. Up front Saido Mane has recovered from Covid – 19 and should be available for selection. He is likely to be joined by Roberto Firmino and Mo Salah. Firmino is another player whose form has dipped in recent months, but a strong international break may signal a turning point. In midfield Klopp may have Naby Keita available as there seems to be some confusion about his COVID 19 status.

However, it is likely regardless of availability we might see Wijnaldum, Henderson and Thiago start with Fabinho in central defence. Matip would be ideal but he has barely played any football in months meaning that the prospect of facing Richarlison and DCL in his first start is a tough ask. Andrew Robertson and Trent Alexander-Arnold will probably be facing the most dangerous wingers they have faced so far this season with James and Richarlison offering very different threats on either wing whilst whoever plays alongside Van Djik will have a long afternoon battling against DCL.

Everton have avoided infections in their squad, but the status of centre back Yerry Mina could be an issue. This means new signing Ben Godfrey might have to step in and make the biggest of Everton debuts.  Seamus Coleman, Allan, and Andre Gomes are all training normally and are expected to return to the starting line up. Lucas Digne will continue at left back where his threat from wide has been on show for Everton and France all season. Abdoulaye Doucoure will continue in the centre of the park. DCL, Richarlison and James are almost nailed on to start with James on the right allowing him to cut in onto his magical left foot and drift between the lines.

Usually with Liverpool you expect the match to be won or lost on the wings but I feel this match will be contested in central areas. Everton are one of the few teams whose midfield can match Liverpool’s for intensity and with James loving to drift inside I can see Robertson getting dragged inside continually. Richarlison will look to exploit the left half space with his pace and skill and will be hoping DCL can drag the Liverpool backline out of shape to give him extra space. 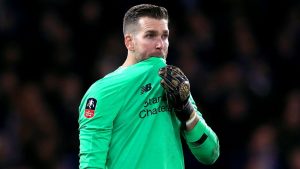 Regardless of all tactical considerations there is a factor that could destroy the best laid plans of both teams, erratic goalkeeping. Adrian has regressed immensely since his West Ham days, back then he was prone to the odd mistake but now it seems that has become the norm and regardless of how well the other 10 men play a mistake from him could be a big problem for his side.

In the other goal, Jordan Pickford is more reliable but has shown he can  also produce a howler every now and then. The England number 1 has been lucky this season that none of his mistakes has been decisive but he needs to provide more assurance if Everton’s potential title charge is to maintain momentum. Robin Olsen has been brought in, but considering Roma have been trying to get rid of him since January this does not speak well of his ability. However, if Pickford’s form were to take a terrible dip, he could provide much needed cover or the psychological factor of competing with Sweden’s number one may be the kick up the back side he needs to improve his performances.

I see goals regardless of who comes out on top, but I suspect Adrian’s ability or inability will be the X factor and I am tipping Everton to win 2-1.