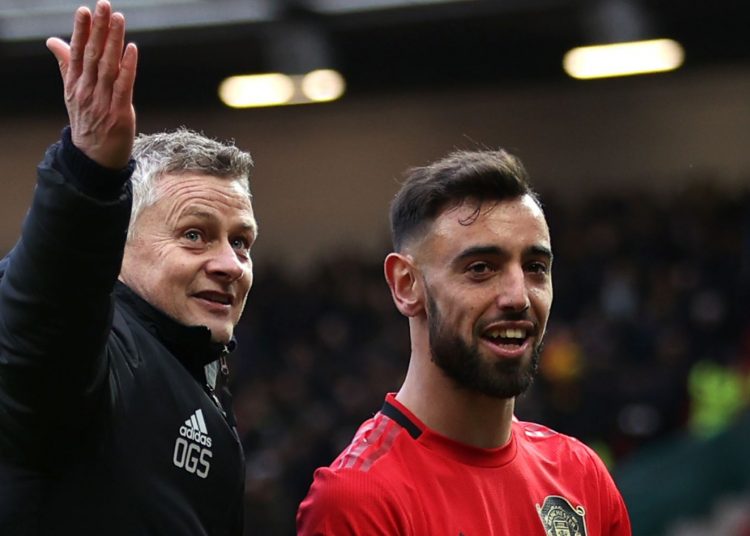 Reports emerged over the international break claiming Fernandes was unhappy with Solskjaer after the 6-1 home defeat to Tottenham in the Premier League.

Fernandes, though, was quick to shut down any talk of a rift between him and his manager when asked on international duty with Portugal, saying the stories were created to destabilize the group.

Solskjaer was pleased with the response of his midfielder, who was signed from Sporting Lisbon in January, and told him: “Welcome to Manchester United, this is what happens when you lose a couple.”

“It’s one of those things – you have to get over it as soon as you can and move on,” said Solskjaer of the thrashing by Spurs.

“We know any little chance from outside they want to create a division. I think Bruno spoke really well the other day, saying, ‘We are united and we have to stay together’.

“We can’t listen to everyone outside, we’ve got to just get on with it.

Manchester United face Newcastle on in the Premier League on Saturday and Ole and his team will be looking to bounce back from the 6-1 loss to Tottenham before the International break.