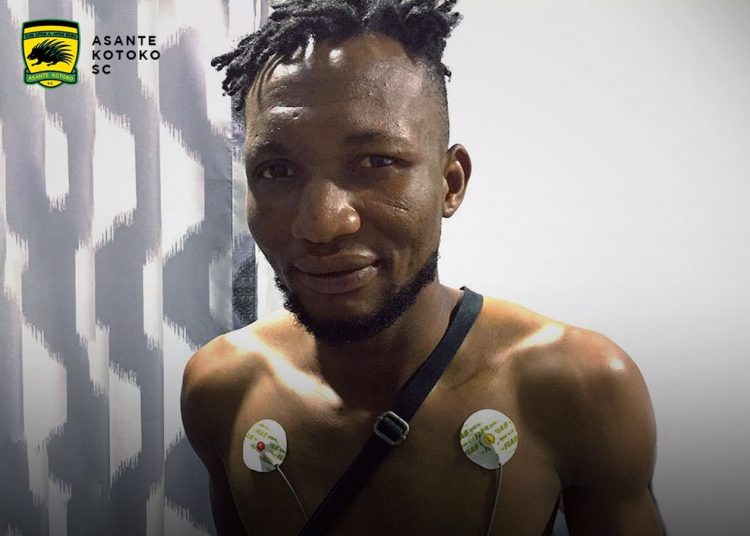 Ghana Premier giants, Kumasi Asante Kotoko have announced the signing of midfielder, Latif Anabila on a free transfer ahead of the 2020/2021 season.

The former AshantiGold player, joins the Porcupine Warriors on a three-year deal, following the expiration of his contract at the end of the 2019/2020 campaign which was truncated due to Covid-19.

The 26-year-old previously played for New Edubiase and Club Africain before joining AshantiGold in 2018.

Anabila made sixteen appearances in all competitions for AshantiGold last season.

Kotoko announced the signing on Saturday on their official twitter handle.