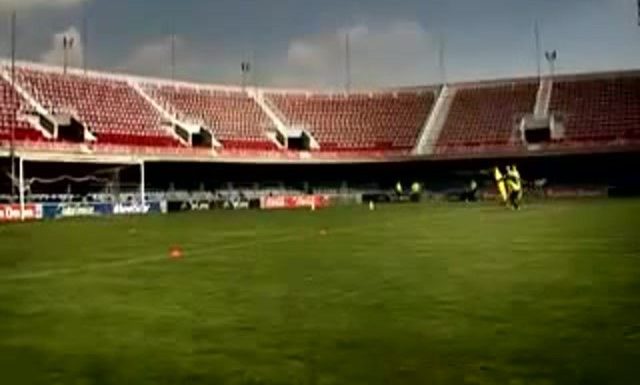 15 years ago is a long time but the memories of the really great things never die.

Nike hit the jackpot when they put Ronaldo de Assis Moreira to work in order to promote their latest pair of Nike Tiempo boots.

What followed after the partnership was an absolute banger that got the whole world talking.

Ronaldinho would first do ‘keepie uppie one-two’s’ and then strike the crossbar with the ball returning, as though magnetised, to the Brazil international, and repeat.

Retweet if you remember this video😀pic.twitter.com/7P6JlBe7DR

The video commercial became the first video to gain one million views on YouTube in 2005 and considering the time, it is a gargantuan achievement; and to think that there was no Twitter or Facebook, it is even a bigger feat.

Most recently, the Ballon d’Or winner starred in another Nike advert when he was one of many big names to start in the ‘Awaken the Phantom’ clip.

Even in retirement, the former Barcelona star is still living his best life but things turned sour as he was arrested in Paraguay for the possession of a fake passport.

Months later, he was released and was put under house arrest.