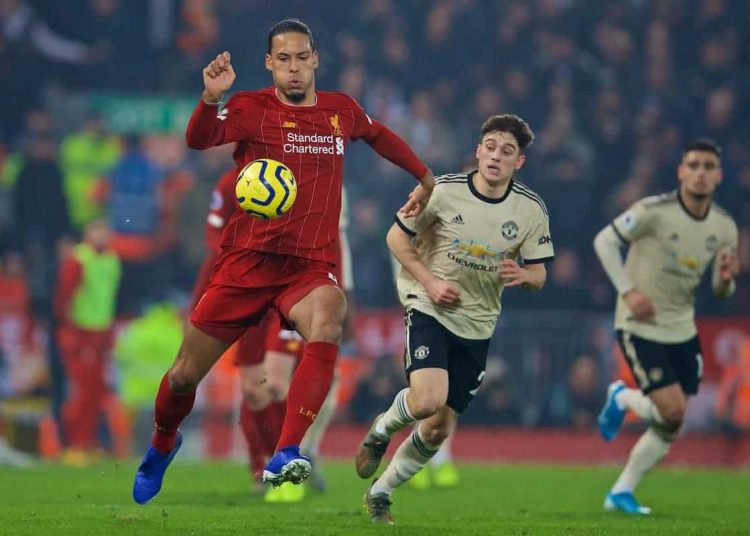 Liverpool and Manchester United are in talks about a bombshell plot involving Europe’s biggest football clubs to join a new FIFA-backed tournament that would reshape the sport’s global landscape.

Sky News has learned that financiers are assembling a $6 billion (£4.6 billion) funding package to assist the creation of what could become known as the European Premier League.

More than a dozen teams from England, France, Germany, Italy and Spain are in negotiations about becoming founder members of the competition.

As many as five English clubs could sign up to join it, with a provisional start date said to have been discussed as early as 2022.

Sources said that FIFA, football’s world governing body, had been involved in developing the new format, which is expected to comprise up to 18 teams, and involve fixtures played during the regular European season.

The top-placed teams in the league would then play in a knockout format to conclude the tournament, with prize money for the winners expected to be worth hundreds of millions of pounds each year.