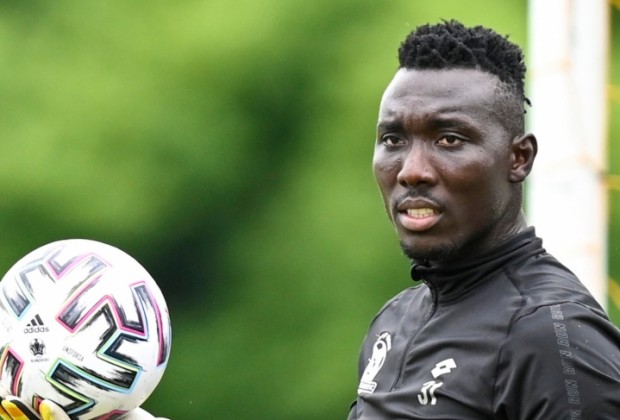 Orlando Pirates have announced the signing of Ghana international goalkeeper Richard Ofori from Maritzburg United on a three-year contract.

Ofori, 26, has been a long-term target for the Buccaneers since establishing himself as one of the leading stoppers in Africa with United and the Black Stars national team.

As part of the deal, left-back Tebogo Tlolane will return to The Team of Choice on a season-long loan deal after enjoying a stint in KZN last season.

Ofori has featured 85 times in the South African top-flight, keeping 29 clean sheets whilst conceding 80 goals and is expected to assume the number one spot over Wayne Sandilands this season.