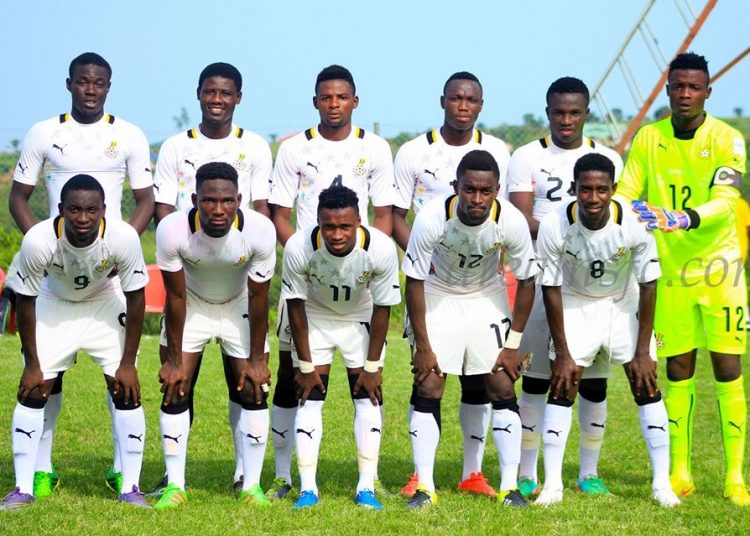 Ghana’s U-20 national team, the Black Satellites, have been drawn against rivals Nigeria and Cote d’ Ivoire in the group stages of their WAFU Qualifying Tournament.

The two top teams in the group will progress to the semi finals.

The Wafu Zone B tournament will serve as qualifiers for the 2021 Africa U20 Cup of Nations, (Afcon) as the top two teams in Togo will be rewarded with qualification tickets.

The top four sides at the African championship in Tanzania will also qualify for the World Cup in Indonesia later next year.