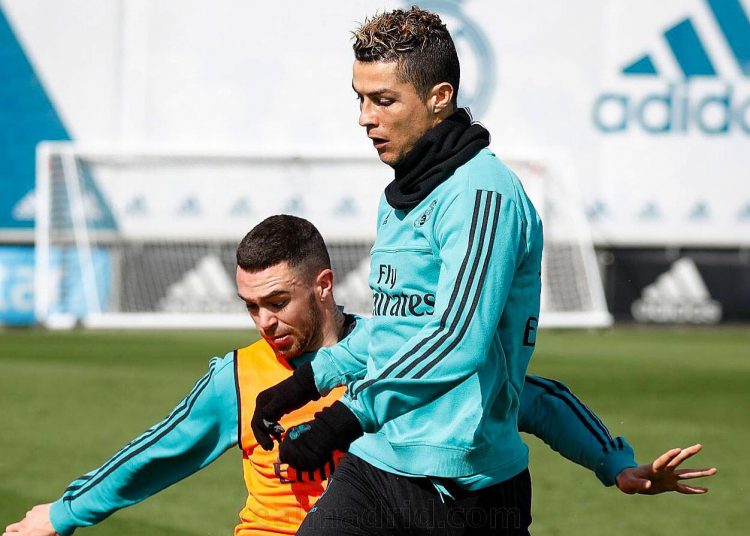 Most young players cherish every opportunity to take to the field with the world’s best.

Some, of course, are a bit too eager and end up blowing their chances.

That’s the story of defender Manu Hernando, who seemed to be on the fast-track to the Real Madrid first team.

With Madrid still in contention for the Champions League in the 17/18 season, manager, Zinedine Zidane was desperate to expand his squad as much as possible.

The Frenchman invited Hernando, Tejero, Feuillassier and Darío from the club’s youth team to join In a training session.

Hernando and the other players were split into two teams for a scrimmage with the first team.

The defender came up against Cristiano Ronaldo and left the Portuguese forward on the ground with a meaty challenge.

Ronaldo wasn’t pleased with the tackle and let the youngster know it. 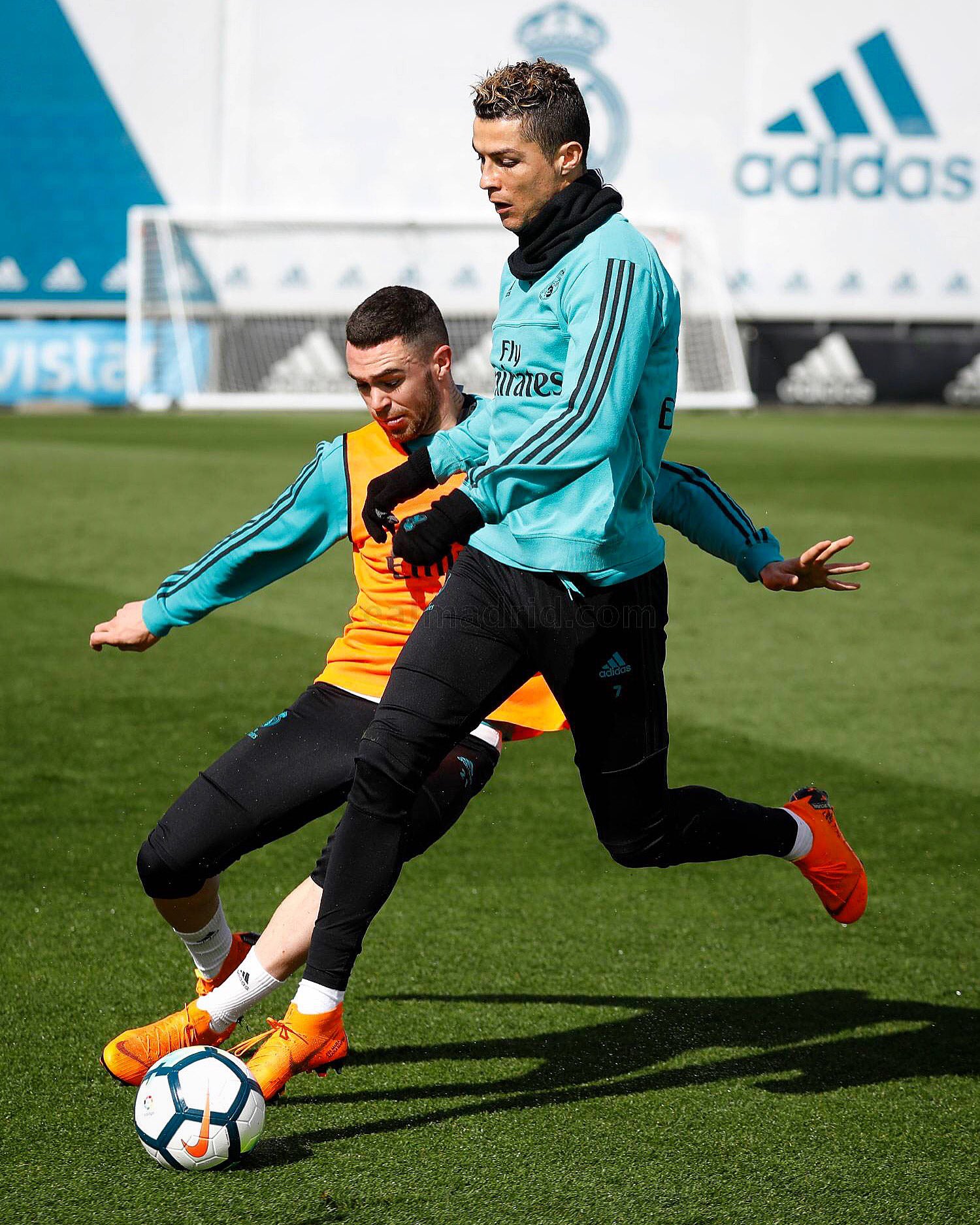 Hernando reportedly apologised to Ronaldo, with the match being able to go ahead.

After the match, Hermando posted a picture of himself tackling Ronaldo and seemed pleased.

Little did he know that this would be the last time he would train with the first team.

He was eventually shunted down to the reserves before being loaned to Racing Santander in January that year and second division side SD Ponferradina in August 2020.