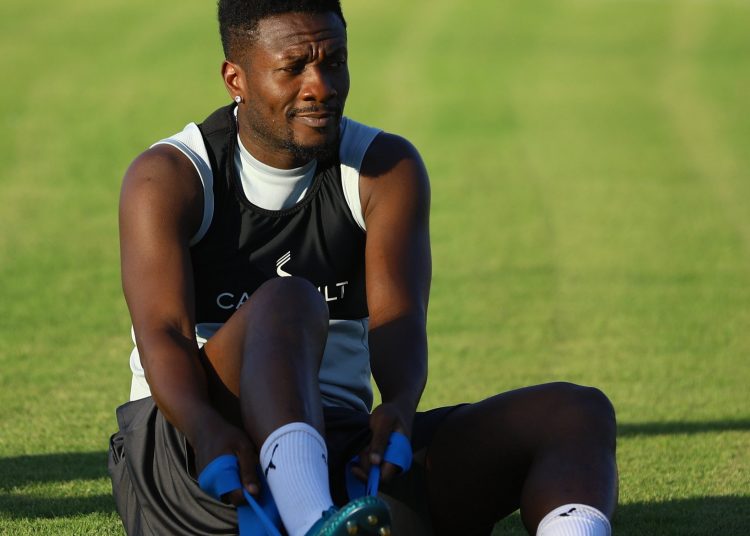 There were mixed reactions after Akonnor’s first two games in charge of the Black Stars, losing to Mali and winning against Qatar in friendly games earlier this month.

Gyan has backed Akonnor to succeed as head coach of the Black Stars, but has warned stakeholders to allow the former black stars captain freedom to do his work.

“We spoke a couple of times when he was first appointed. Of course, as one of the experienced figures in the team we had to share ideas.” He said on an Instagram live.

“He is a straightforward person and I like that about him.

“He just came and we have to give him some time, He is still building a team.

“He is very honest in his dealings and that’s what I like most about him.” He continued.

“He should be allowed to do his work without external influence, because if not he will have a lot of problems.”

C.K Akonnor will be looking to lead the Black Stars to the 2022 AFCON when they take on Sudan in the next round of qualifying matches in November.

‘I looked up to Richard Kingson while growing up’ – Richard Ofori