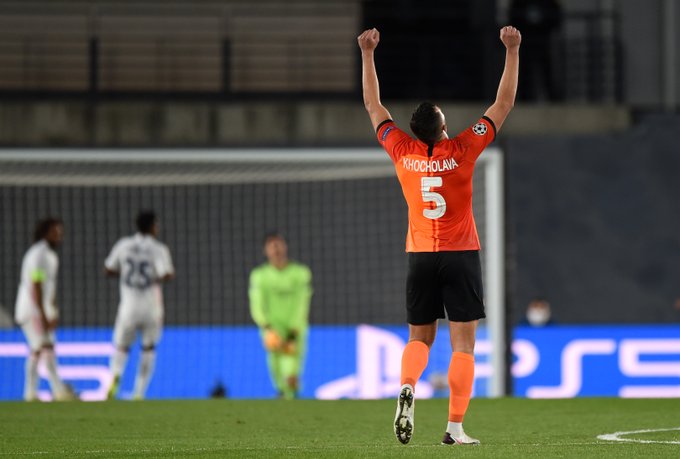 Real Madrid boss Zinedine Zidane took responsibility for “a bad night” as the 13-time European Cup winners were handed a humiliating defeat by a second-string Shakhtar Donetsk side.

The Ukrainian champions arrived in Madrid without 13 first-team players after 19 positive Covid-19 tests throughout the club left them needing to call up youth-team players.

But Luis Castro’s young side were undaunted and swept into an amazing, but thoroughly warranted, 3-0 lead at Real’s empty Alfredo di Stefano training ground.

Goals from Luka Modric and Vinicius Junior after the break gave Real hope, but there was no escape for the competition’s most decorated side despite a dramatic finale.

Federico Valverde thought he had hit a stoppage-time leveller but after a check at the pitchside monitor referee Srdjan Jovanovic disallowed the goal for offside. 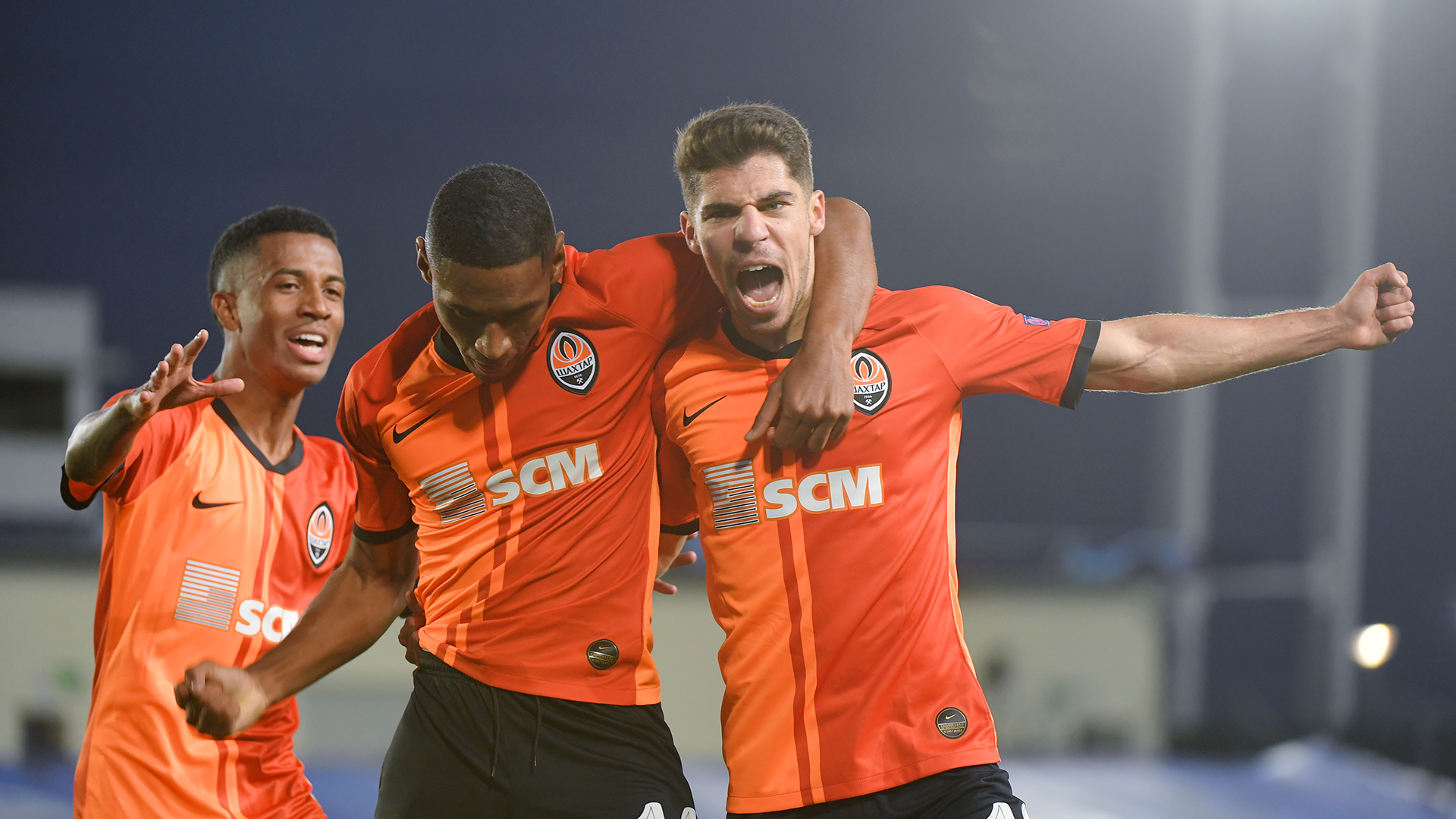 “It’s a bad game, a bad night. I’m the coach and it’s up to me to find the solution.