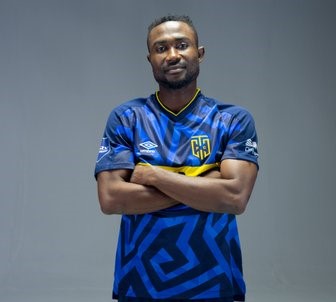 Opoku Agyemang joins on an initial one-year loan deal with an option for a further three that could keep up him at the club until 2024.

City and Medeama SC have reached a transfer agreement for an initial 1-year deal with the option to extend to June 2024.#iamCityFC pic.twitter.com/1BnxQA9aLJ

The 28 year old was one of the stand out players in the truncated 2019/2020 Ghana Premier League season after an impressive return of 11 goals in 14 games for Medeama.

He is also a member of the Black Stars B team.