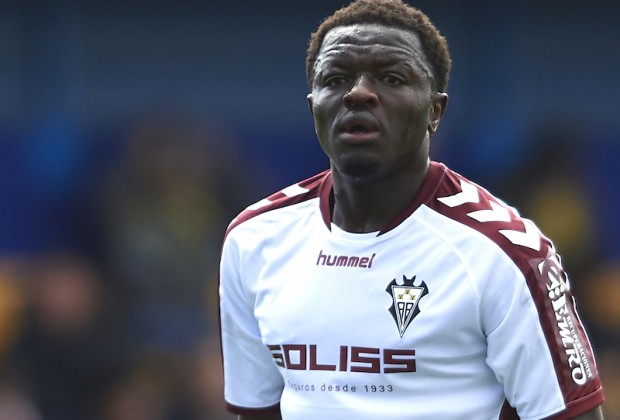 Legon Cities goalkeeper Fatau Dauda has backed Sulley Muntari to succeed in the PSL if he eventually seals a deal to play in the South African League.

The former AC Milan and Inter Milan midfielder has been linked with a move to Maritzburg United and Kaizer Chiefs is in South Africa to thrash out a move according to reports.

Dauda who played for Orlando Pirates between 2013 – 2014 believes Muntari has been monitoring the PSL and is aware of what awaits him.

“For sometime now I have been training with Sulley and he is a guy who is still passionate about football.

“He has been following the South African league while he was in Italy.

“He has good knowledge of the game there.

“He is a big boy and I am convinced that he can make it there.

“He loves the football they play there so he wont have problems.