GHPL: 10 league venues rejected by Club Licensing Board after inspection 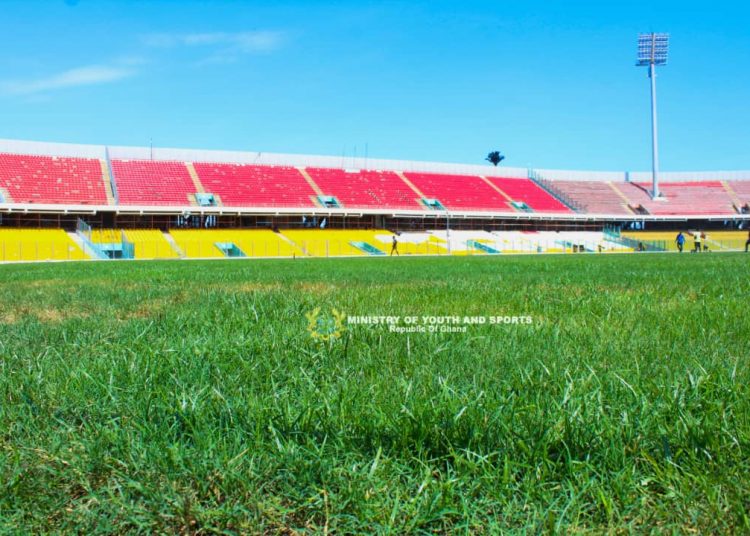 The Club Licensing Board of the Ghana Football Association (GFA) has approved eight league venues and rejected ten after inspecting the sports facilities proposed by Premier League clubs across the country after the first inspection.

Eight clubs were granted conditional approvals with the board set to re-inspect ten venues before granting them approvals.

The Dansoman Carl Reindorf Park and Obuasi Len Clay Sports Stadium are among the ten league centers rejected by the FA.

The picture below shows the decisions of the club licensing board after their first inspection of Premier League venues for the 2020/21 season.