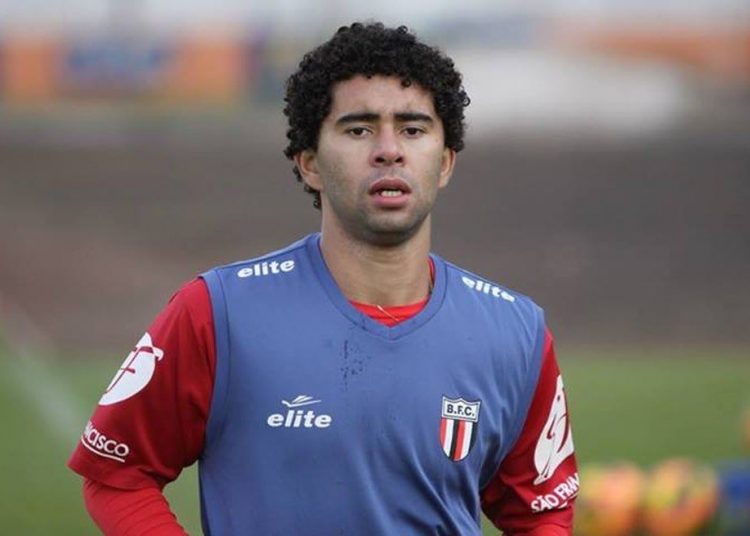 Fabio Gama has been handed the number 10 shirt at Kotoko

The 28 year old Brazilian joined Kotoko on a 3-year deal on Sunday after leaving Swedish side Jonkonping.

The former Brazil U-20 star has played for 15 clubs in the last 8 years alone, and has struggled to hold down a starting berth for any of those clubs.

But Kotoko’s Communications Director, Moses Antwi Benefo, has no doubt Gama will come good for the club.

“You can have a player who has not got impressive numbers but when given the chance he will deliver. That’s what we expect from Fabio Gama,” Antwi Benefo said.

“We know his numbers may not be encouraging but we know the skill and talent he’s made up of and so we are of the firm belief that when he’s on the pitch and he’s given the chance, he will deliver even beyond what the fans and management expect from him,” he concluded.

Kotoko will compete in next season’s CAF Champions League while seeking a 24th league title in the Ghana Premier League.