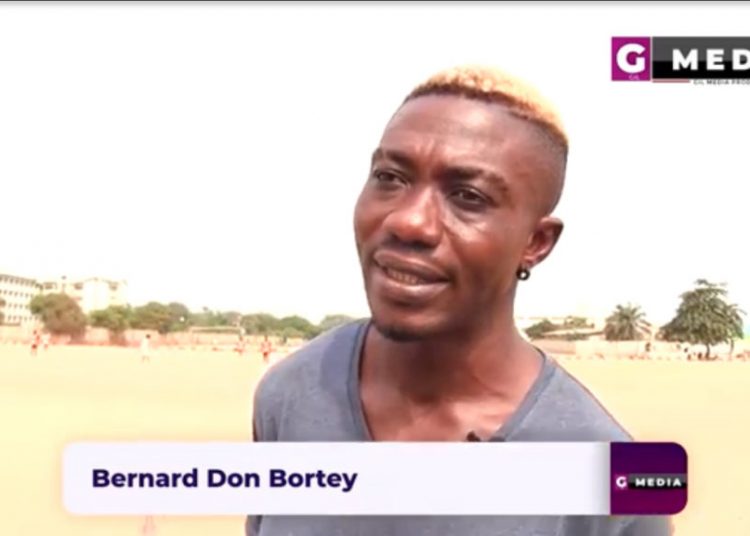 Former Great Olympics and Hearts of Oak forward, Bernard Don Bortey, believes he is the man to end Asante Kotoko’s 37-year wait for a continental title.

The Porcupine Warriors last won the CAF Champions League in 1983, and lost the final of the CAF Confederation Cup to Accra Hearts of Oak in 2004.

Since then, the 23 time champions have suffered continuous disappointments in Africa.

38 year old Don Bortey, a CAF Confederation Cup winner with Hearts of Oak in 2004, has recently taken up coaching after hanging his boots.

He claims he possesses the antidote to Kotoko’s African woes.

“I can solve kotoko CAF Continental trophy drought if I become a coach for Kotoko. I am ever ready to coach Kotoko and I can win Africa for Kotoko,” he told Hot FM.

“Kotoko have a strong squad for the Ghana Premier League, but they have to buy players outside Ghana to blend the players for them to able to succeed in Africa.”

Asante Kotoko have signed 8 players ahead of the start of the 2020/2021 season where they will be participating in the CAF Champoins League.