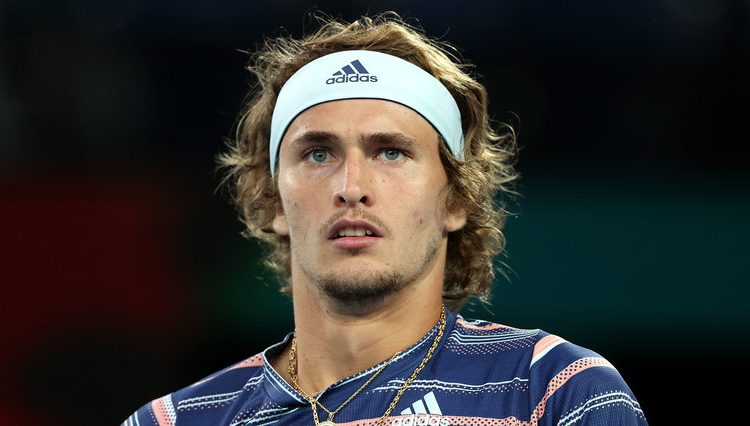 US Open finalist Alexander Zverev has denied his ex-girlfriend’s allegation he was violent towards her.

Olya Sharypova claimed Zverev tried to strangle her with a pillow in an attack before the 2019 US Open that she says left her afraid for her life.

The German called the accusations “unfounded” and “simply not true”.

“They make me very sad. I very much regret that she makes such statements,” the 23-year-old wrote in a statement on Twitter.

Sharypova initially posted on Instagram about being a victim of domestic violence, stating she was “not afraid anymore”.

She named Zverev in a detailed interview with Russian outlet Championat.

Zverev reached his first Grand Slam final at the US Open in September, where he lost to Dominic Thiem.