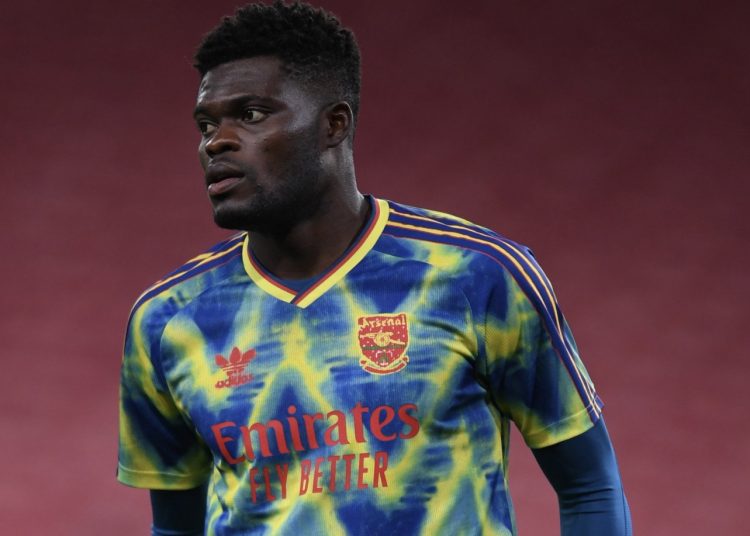 Arsenal face rivals Manchester United in the biggest clash of Gameweek 7 of the Premier League on Sunday.

Mikel Arteta’s side, have so far this season, lost all three games against top six opposition from last season, with defeats against Liverpool, Manchester City and Leicester City.

However, new Arsenal signing, Thomas Partey, believes the Gunners have what it takes to beat the Red Devil’s on Sunday.

“Manchester United are a great team with great players and important players,” he said.

“If we do our work well, if we go in and fight for points, if we put a lot of pressure on them, we’ll be able to win.”

The clash between Arsenal and Manchester United will be live on 97.3 Citi FM. 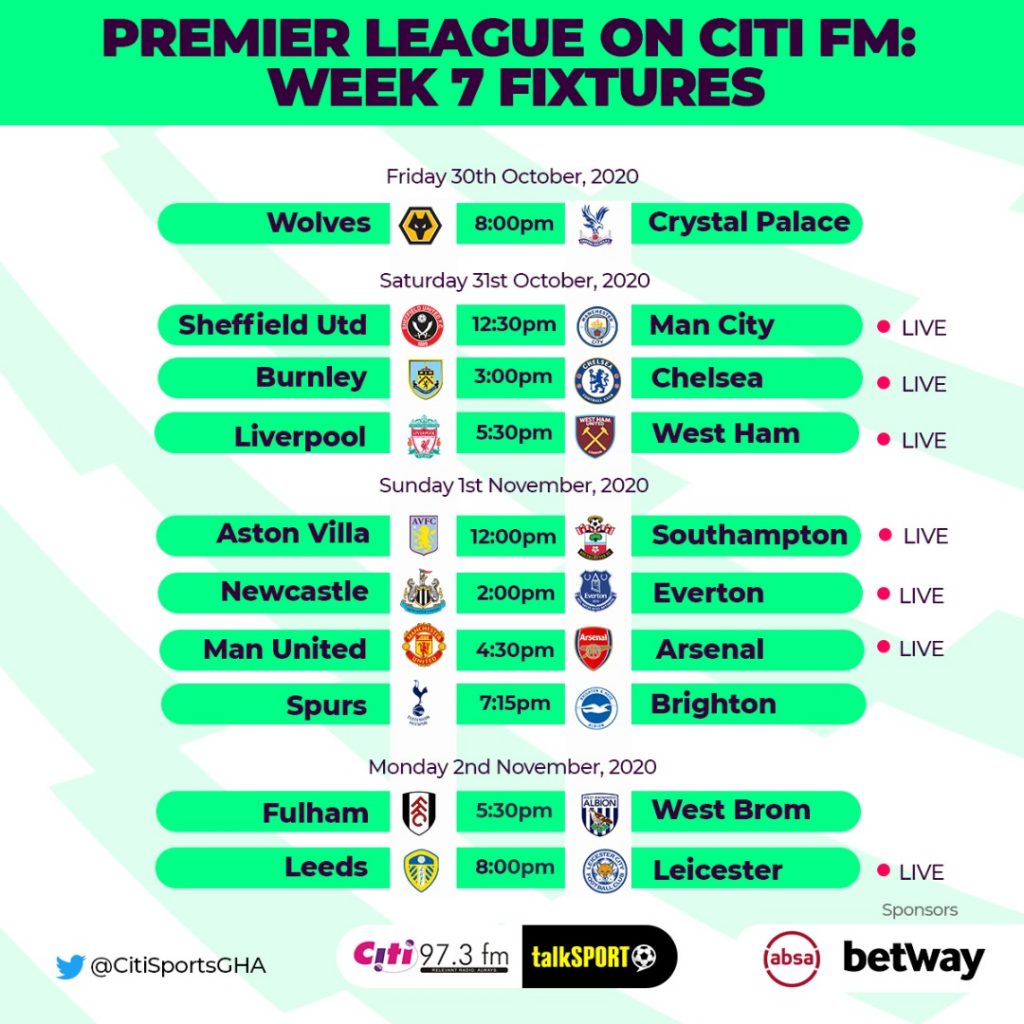