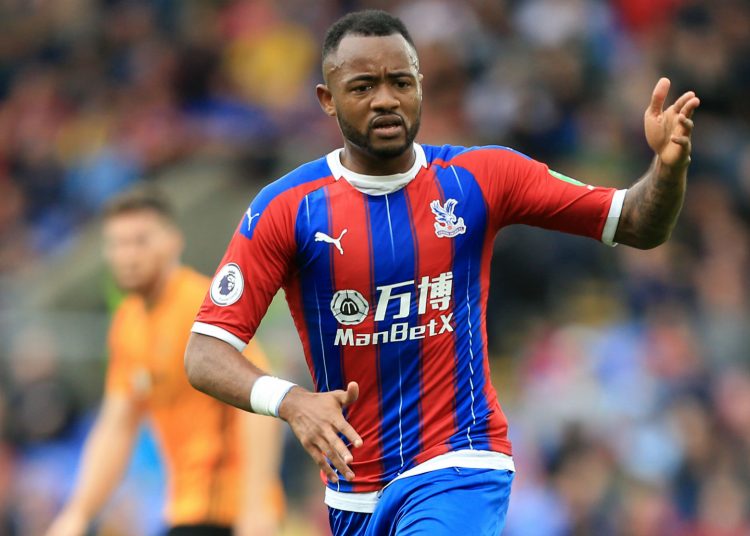 Crystal Palace manager Roy Hodgson has praised forward, Jordan Ayew’s attitude while in isolation due to his Covid-19 positive test.

Ayew has since recovered and returned to training with his Palace teammates, and manager Hodgson has commended the star forward for his conduct during the period.

“Jordan Ayew is so enthusiastic. One of the worst things you can do to Jordan is say, ‘you’re not allowed to train tomorrow’ because that would be like one of the worst punishments you could give him.

“He missed so many training sessions in a situation where he’s been feeling okay – he wasn’t desperately ill, it was one of those tests that came up positive, but he was basically asymptomatic.

“It’s not been a fun time for him but he dealt with it very well and was extremely mature about it,” added the Palace boss.