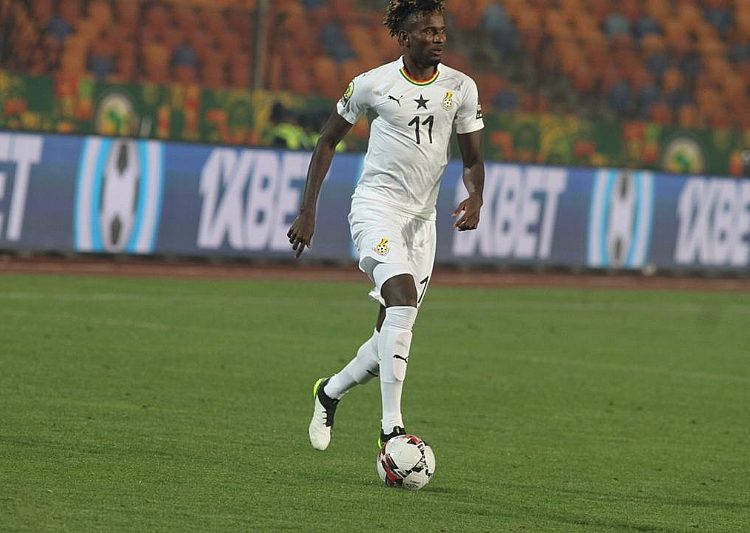 The 22 year old’s inclusion has caused outrage, with many pundits and fans claiming he does not merit a call up.

Fiorentina’s Alfred Duncan and Esperance’s Kwame Bonsu, have both been touted as more deserving of call ups based on their performances for their clubs.

In an extraordinary defense of the player, Damba said Lomotey has the potential to become the best midfielder in Ghana in the next two years.

“For now we may not be getting the best performances from Lomotey , but in 2 years he will take over the midfield,” Damba said on Citi TV’s “The Tracker” show Monday.

“This is a box to box midfielder like Thomas Partey. No disrespect to Thomas but Lomotey, technically, he is a delight to watch.

“Like I said before, Lomotey is a complete player, he is a great passer of the ball and he has an excellent delivery from dead ball situations,” he concluded.

Ghana will take on Sudan on Thursday November 12 in Cape Coast before engaging the Sudanese 5 days later in Khartoum.