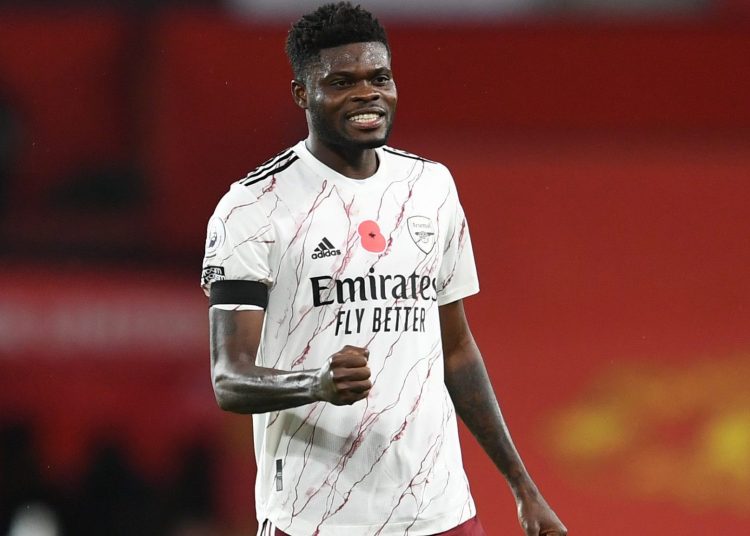 The impressive performance by Thomas Partey against Manchester United on Sunday was the story of the Gunners’ 1-0 win.

While United fans licked their wounds and tried to pick apart their side’s third loss at Old Trafford in the Premier League this season, Arsenal fans were waxing lyrical about their new midfield juggernaut. 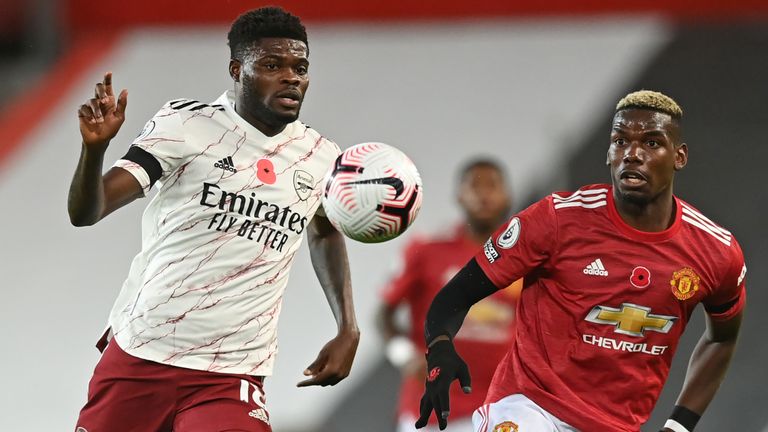 Paired in midfield with Mo Elneny against Man Utd’s midfield of Fred, Scott McTominay, Paul Pogba and Bruno Fernandes, Partey was at his dominant best, bossing the midfield and providing Arsenal with a stable base to build from for their win.

The stats from the match were overwhelmingly in Partey’s favour, with the Ghanaian leading the United quartet in most of the key stats including touches, successful passes, tackles, shots and ball recoveries.

One may argue that stats do not tell the full story, and often they may be right.

But not this time. There was no doubt that Partey was the victor in that midfield battle.

One Arsenal fan compiled Partey’s touches, passes and best moves from the match into a two-minute video that’s been shared widely on social media.

"Lomotey is like Partey; a complete midfielder" - Abukari Damba defends Lomotey call up