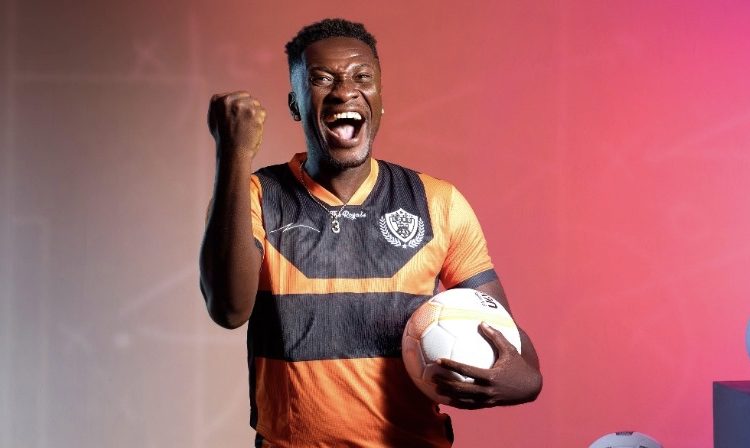 The 34 year old, who is the all time top scorer for the Black Stars signed a one year deal worth a reported $1 million.

The authenticity of the reported figure has been questioned by many followers of the Ghana league.

Legon Cities have however confirmed that the contract between themselves and Gyan is based on performance.

Speaking to Accra based Vision 1 FM, Communications Director of Legon Cities, Kwame Dwomoh Agyemang, said, “Gyan will play for us this season and if things go on well there is the possibility that he will stay with us for another season.

“Gyan’s contract is structured, we have seen a lot of things in the media but that isn’t the case”

“We can’t disclosed the amount he is going to take even the Europeans do not do that. What we normally hear are speculations from the media. There is no club that will disclose the salary of a player because it is confidential”

“What I can say is that, he signed a performance based contract” he said.

The move sees Gyan return to the Ghana Premier League for the first time since leaving Liberty Professionals in 2003.