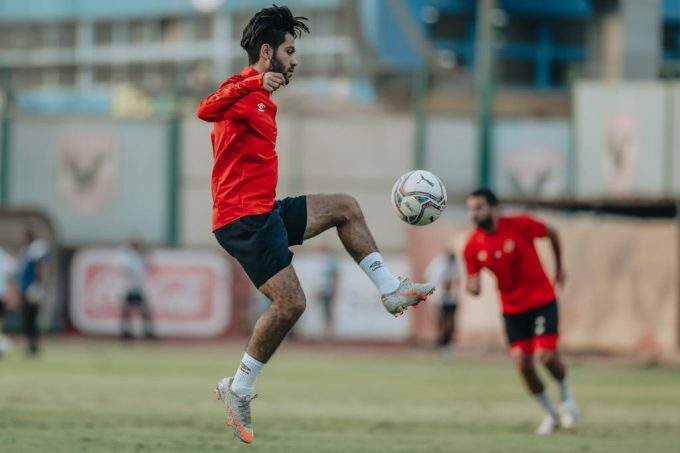 Al Ahly winger Shady Radwan has been fined and sentenced to prison for a hit-and-run crime that resulted in the death of an unnamed woman.

Radwan was promoted to Al Ahly’s first team this season having started his career through the club’s youth ranks.

The 19-year-old made just two appearances this season after coming off the bench in games against Pyramids FC and Tala’a El-Gaish.

On Saturday, the Nasr City District Court in Cairo convicted Radwan of murder and sentenced him to a year in prison with a fine of EGP 1,000.

The incident reportedly took place on 11 July when Radwan ran over a woman at a local mall in Nasr City before he fled the crime scene.

Witnesses then immediately reported the incident to the police station and an investigation was opened.

Forensic reports later confirmed that the deceased woman died upon her arrival at the hospital as she suffered from a fractured skull.