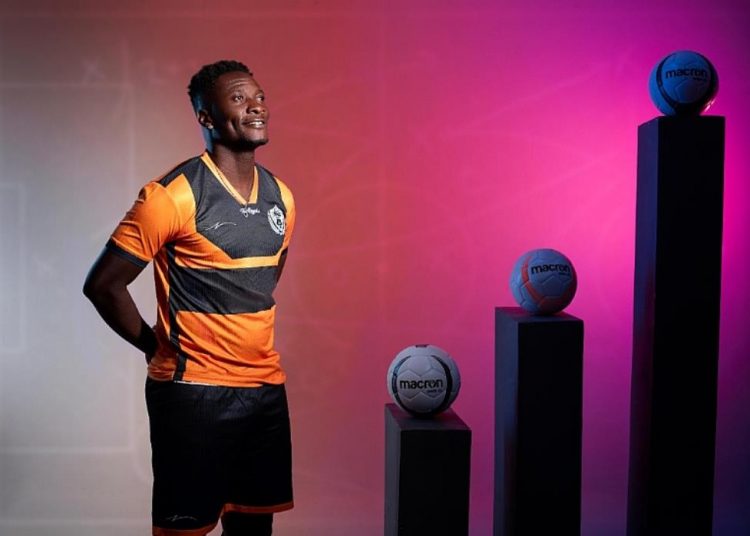 Most players start off their career paths at home, before seeking “greener pastures” abroad. For some, that path takes them across the globe to some of the biggest or the most obscure clubs in the world.

The journey usually ends with the players returning to where it all started for them. This holds true for Ghanaian players as well, more often than not.

After the domestic transfer window shut at the end of October, the local football scene was abuzz with the story that former Black Stars captain, Asamoah Gyan had signed for Legon Cities FC.

Gyan isn’t the first player to return to the Ghana Premier League after a successful career overseas and definitely won’t be the last.

So which other top Ghanaian stars have seen their careers come full circle?

The Black Stars’ first-choice keeper for the best part of a decade, Richard Kingson was destined for great things.

He began his career at Accra Great Olympics in the mid-90s before spending close to ten years in Turkey with a number of clubs including Antalyaspor and Galatasaray. 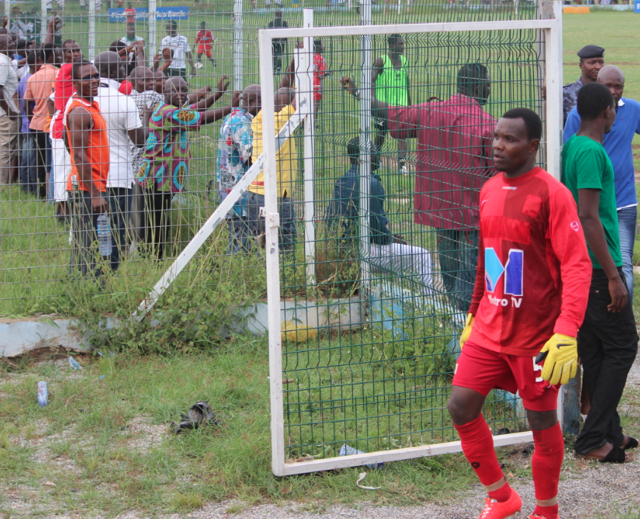 Following an impressive 2006 World Cup campaign, Kingson played in England for Birmingham, Wigan and Blackpool. After stints in Cyprus and Turkey, Kingson returned home to Great Olympics, calling time on his career soon after.

Before Kingson, Sammy Adjei was Ghana’s main man between the sticks. Adjei was already a legend at Hearts of Oak before he left for Tunisian side, Club Africain, in 2004. He returned to Hearts a year later before moving on to FC Ashdod in Israel six months later. 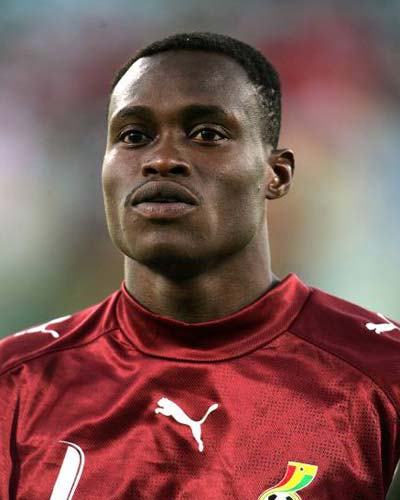 Adjei rejoined the Phobians in 2008 after three years at Ashdod.

Laryea Kingston played for Accra Great Olympics and Hearts Oak with a loan stint at Libyan club Al-Ittihad sandwiched in between. He also played in Israel, in Russia, in Scotland for Heart of Mi and Vitesse in the Netherlands before returning to Hearts of Oak in 2011.

After another brief spell in Israel, Kingston was back with the Phobians in 2012.

The first son of Abedi Ayew Pele started off with Narnia FC and Sekondi Eleven Wise before playing for Zamalek in Egypt and Lierse in Belgium.

He returned to Ghana and joined Ghana Premier League giants Asante Kotoko in 2013 where he remained for three years before moving to Europa in Gibraltar.

Arguably the biggest name on this list, Asamoah Gyan was handed his start at Liberty Professionals before he spent five years in Italy with Modena and Udinese.

In 2008, he signed for French club Rennes before his stunning showing at the 2010 World Cup earned him a move to Premier League club Sunderland, where he remained for a year before signing for Al Ain. From 2011 to 2020, Gyan spent time in the UAE, China, Turkey and India. 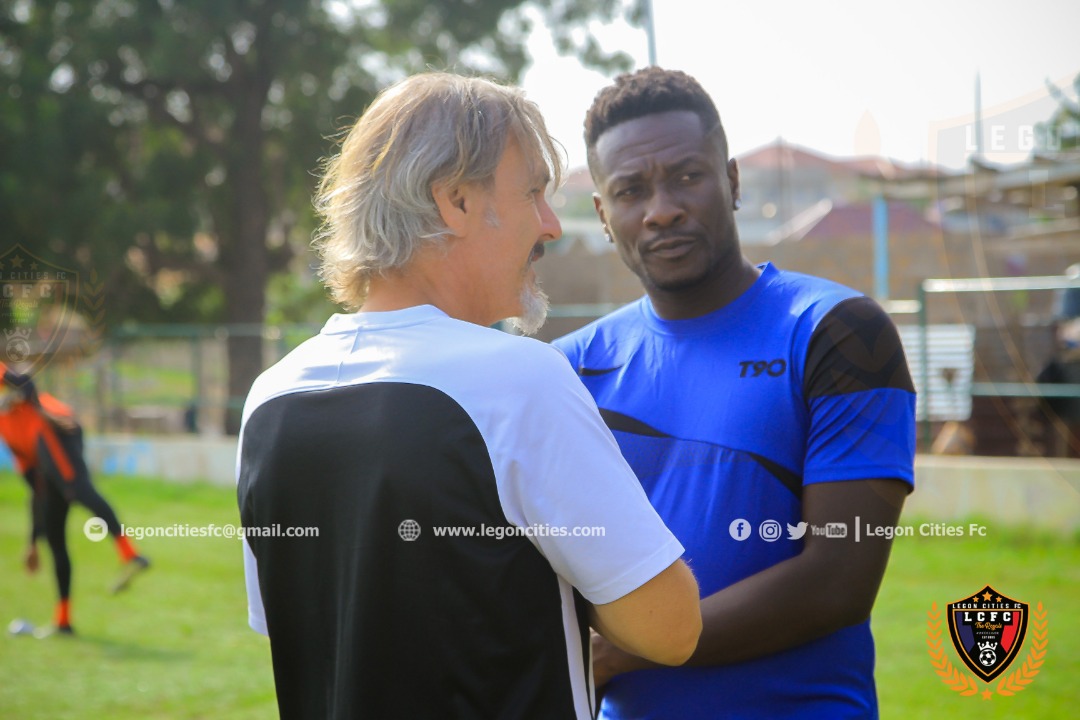 Despite speculation that he would join Kumasi Asante Kotoko in the window, Gyan instead signed for the Porcupine Warriors’ Accra Sports Stadium neighbours, Legon Cities.