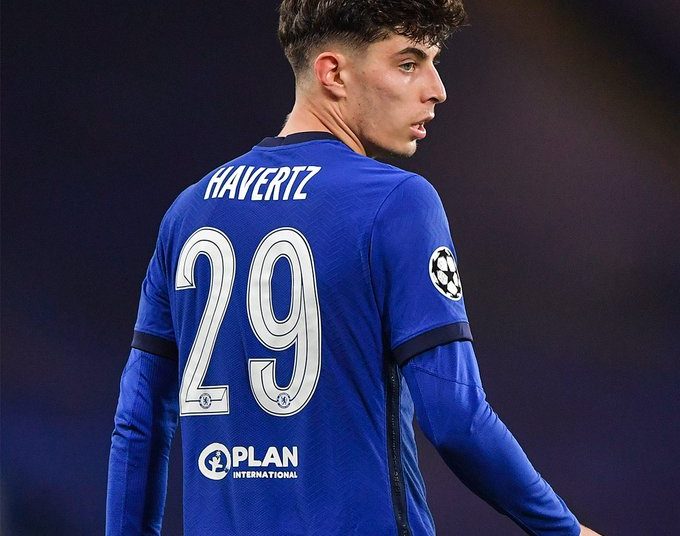 Chelsea midfielder Kai Havertz has tested positive for coronavirus and is self-isolating.

A statement released by the club at 7pm BST on Wednesday evening read: “Frank Lampard has confirmed Kai Havertz has tested positive for Covid-19.

“As a consequence the player is now undergoing a period of self-isolation and is not involved in tonight’s Champions League game versus Rennes.”

The Germany international was not named in the starting XI or on the bench for Chelsea.