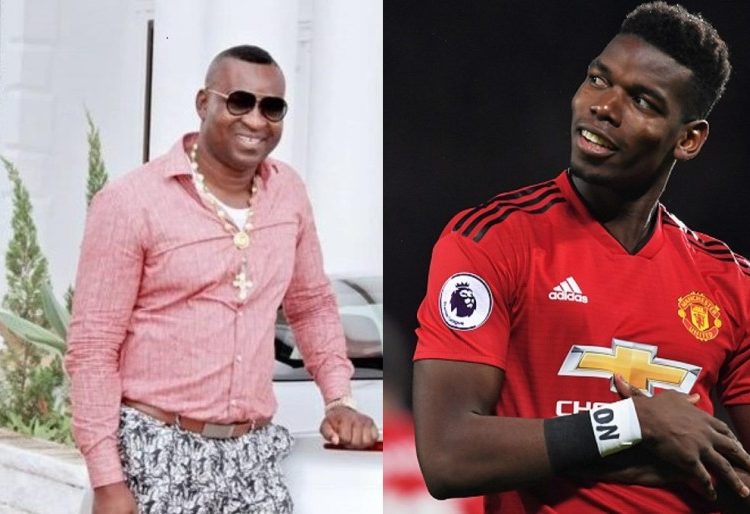 Pogba’s future at Old Trafford has resurfaced with reports that United have lowered their asking price for the former Juventus midfielder to £53 million with Real Madrid reportedly showing interest.

“I believe in Nana Yaw Amponsah. I think that guy has vision to help Ghana’s football so I have asked them to go to Manchester United to trigger the release clause of Paul Pogba… You know day in day out his price comes down and now I learnt it’s around £53M. I will pay”.

According to chairman Wontumi, buying Pogba will prove to the world Kotoko is bigger than Manchester United.

“I want to bring him to Kumasi Asante Kotoko SC and tell the world that there’s a club in Ghana bigger than Manchester United.”

“There’s a business aspect that you haven’t seen but I will make returns through the sale of his jerseys and others so paying his weekly wages would not be a problem at all”, he added.

Asante Kotoko have signed 9 players ahead of the start of the new Ghana Premier League season where they are tipped as one of the favorites to win.