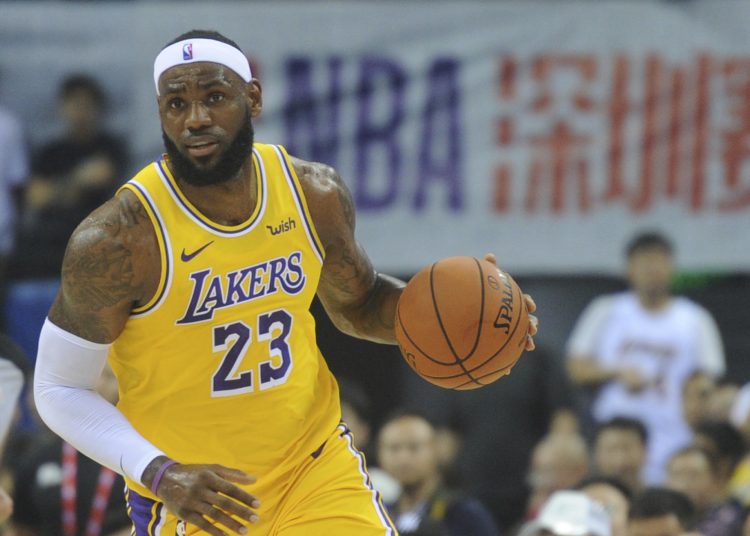 The NBA will be back before the year is over.

On Thursday, the National Basketball Players Association confirmed its representatives tentatively approved a 72-game season that will begin Dec. 22.

This news was widely expected. The New York Times‘ Marc Stein reported Wednesday that “all the momentum on the player side” pointed toward training camps on Dec. 1 ahead of the regular season three weeks later.

With the COVID-19 pandemic putting the 2019-20 season on hold, one question among many was how it would disrupt the league’s calendar going forward. The NBA Finals didn’t conclude until Oct. 11, which made the traditional mid-to-late October start for the next year all but impossible.

One line of thinking was that the NBA would stand by until the development of a COVID vaccine allowed for fans to return to arenas in big numbers again. Some stadiums have admitted fans in other leagues, albeit well below capacity.

The drawback to that approach is that it’s unclear when a vaccine will be forthcoming.

Not every team was in the same position as the Lakers and Eastern Conference champion Miami Heat, though. The eight franchises that didn’t travel to the Walt Disney World Resort bubble haven’t played since March, and those that didn’t make deep postseason runs will have had a slightly more traditional offseason in terms of length.

Without a further reduction in the number of games, a December start was arguably the only alternative if the NBA wanted to revert back to its regular October-April regular-season calendar for 2021-22.