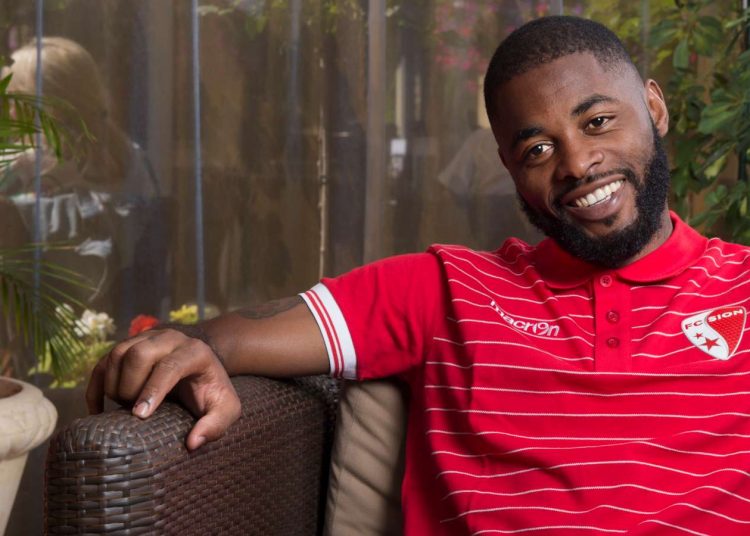 Song, 33, has been a free agent since Swiss Super League side FC Sion terminated his contract shortly after the coronavirus pandemic halted football across the globe.

And while he contested the decision, the 49-time capped Cameroon international who’s been without a club since March has now opted for a bizarre move to the African minnows.

According to reports in Cameroonian media, the veteran midfielder has signed a one-year contract with an option for a further year.

It marks a stark decline in the career of the technically gifted midfielder who Barcelona forked out £15-million to lure him from the Premier League to Camp Nou in 2012.