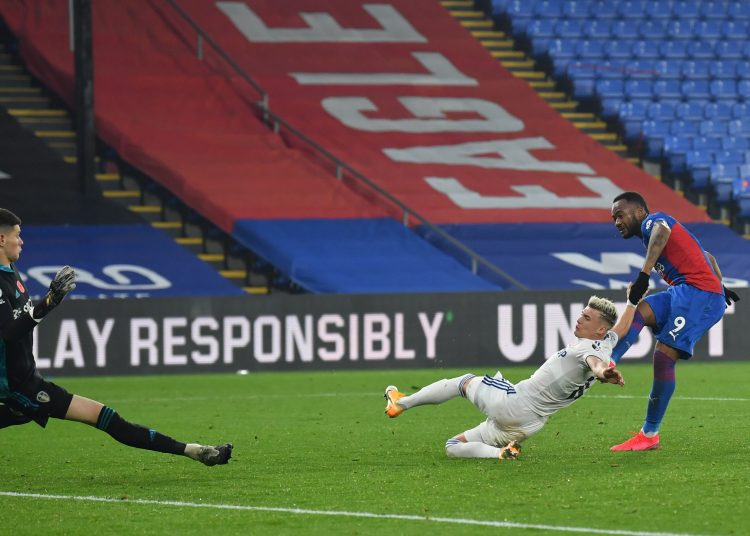 Scott Dann opened the scoring for the Eagles as he connected from an Eberechi Eze cross. Eze grabbed his side’s second goal of the game as he converted a sumptuous free-kick.

A bizarre own goal from Helder Costa extended Palace’s lead after Patrick Bamford had reduced the deficit.

With Palace leading 3-1, Jordan Ayew slotted the ball past Meslier, after receiving an incisive pass from in-form Wilfried Zaha, to hand the Eagles an impressive win.

The win pushes Crystal Palace to sixth on the league log with 13 points.