Juve to put Ronaldo on the market next summer 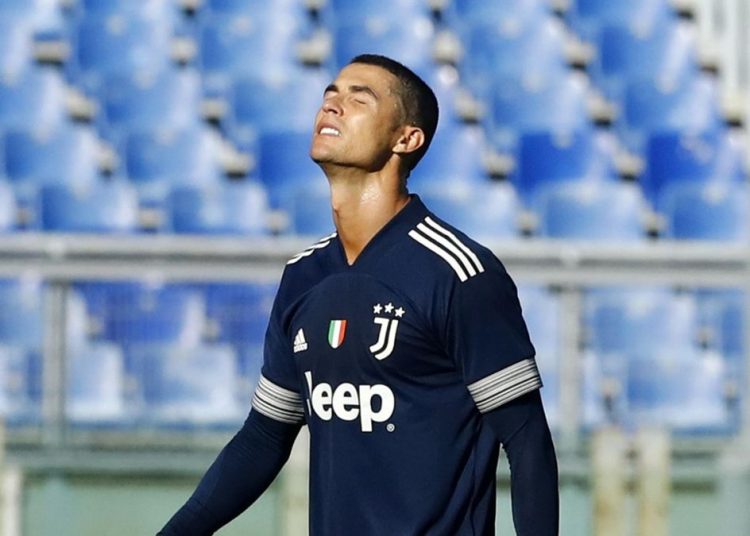 Serie A champions Juventus are set to cash in on veteran striker Cristiano Ronaldo.

Juventus are planning to put their prized asset on the market next summer according to AS.

The Bianconeri are hoping to recoup a major chunk of their €100 million (£90m/$119m) investment in the Portuguese by selling him a year before his current contract expires.

Juve think it is risky to extend Ronaldo’s stay given the fact he turns 36 in February, and can no longer justify meeting his lofty wage demands.